To the Last Tree Standing 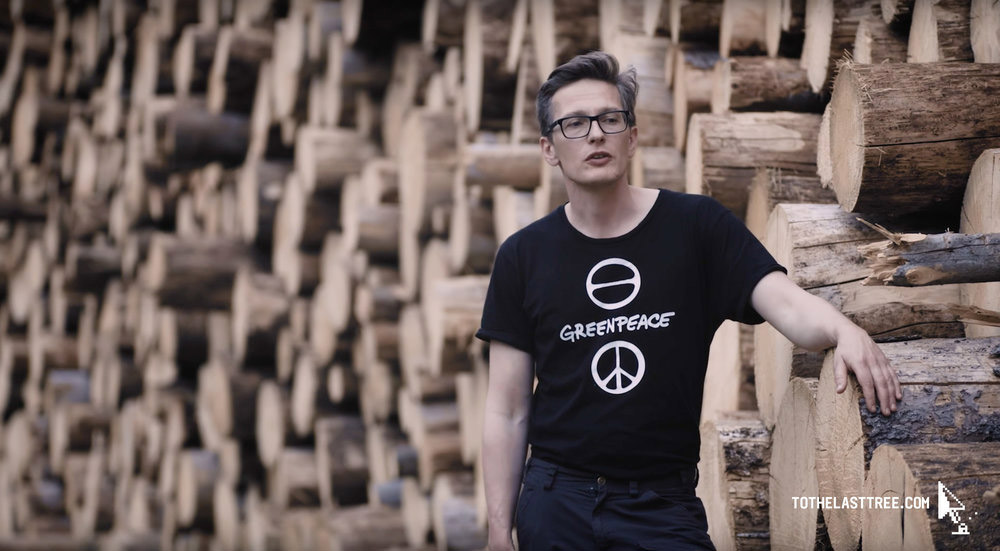 The film is an attempt at fairly presenting both sides of the conflict – people from Greenpeace and people from National Forestry. It doesn’t favor any of the sides. The directing duo, Aia Asé and Edward Porembny, explain: “The situation in the Bialowieza Forest is much more complex than usual media picture, locally in Poland and globally. We wanted to make a film about the oldest ecosystem in Europe without bending the subject politically. We gave both sides the same space to talk, to express their feelings, to share their knowledge.”