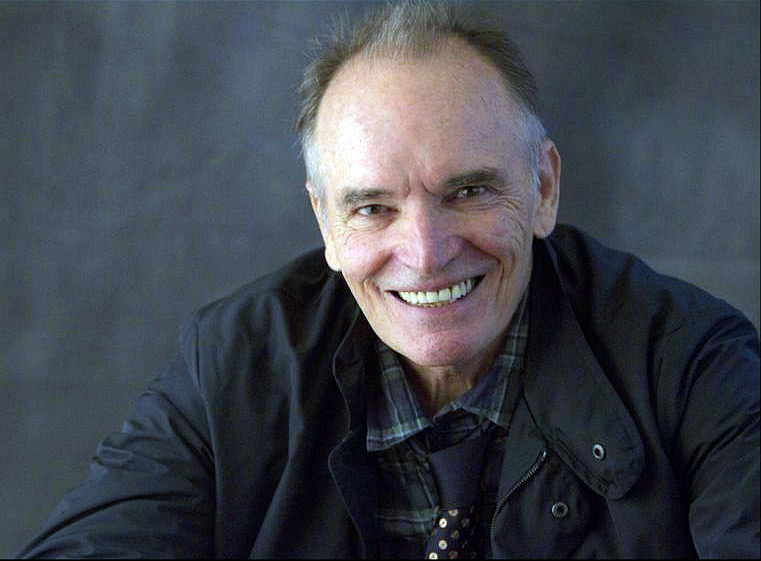 Bio
An American actor who has appeared in 155 a wide variety of television and film roles. Tom was the Lifelong Achievement Honoree and was awarded “The Sophia” by the 2011 Syracuse International Film Festival. Tom won the “Best Actor” award at the Hollywood Film Festival-2012 for a short entitled “A Good Thing“.

He worked with Polish director Jerzy Skolimowski on THE LIGHTSHIP.

In 1981, Tom was invited by Robert Redford to be a resource actor at the Sundance Institute for film and television. He has remained active in the Institute since that time, and has served as a member of the Nominating Committee. He has also served on the National Board of Directors of Screen Actors’ Guild; was the architect of Global Rule One and created the SAG Indie Outreach Program.

Also, a veteran of the stage. Tom has appeared in more than 80 theatrical productions across the United States, including a recent production of Harold Pinter’s “No Man’s Land” and “The Caretaker”, for which the production received the “Best Revival” and “Best Ensemble” award from LAWEEKLY.

He was also one of the founding members of The Boston Repertory Theatre Company; he has served on the Murray Mednick, which was staged at The MET Theatre. At least ten of the productions that Tom produced was at The MET Theatre Board of Directors for Theatre West, The Back Alley Theatre and The Fountain Theatre. In a period spaning some 40 years he has produced more than 25 plays, including the world premiere of John Patrick Shanley’s

Tom served on the various committees at The Screen Actors’ Guild; as Co-Chair of the Rule One Committee and Chair of the Indie Outreach Program and is actively serving on the Communications; Global Rule One; Low Budget and Agent Relations Committees. Tom was also on the Advisory Board of the Minnesota Film Board and Chief Creative Officer for New Deal Pictures in Denver, Colorado.