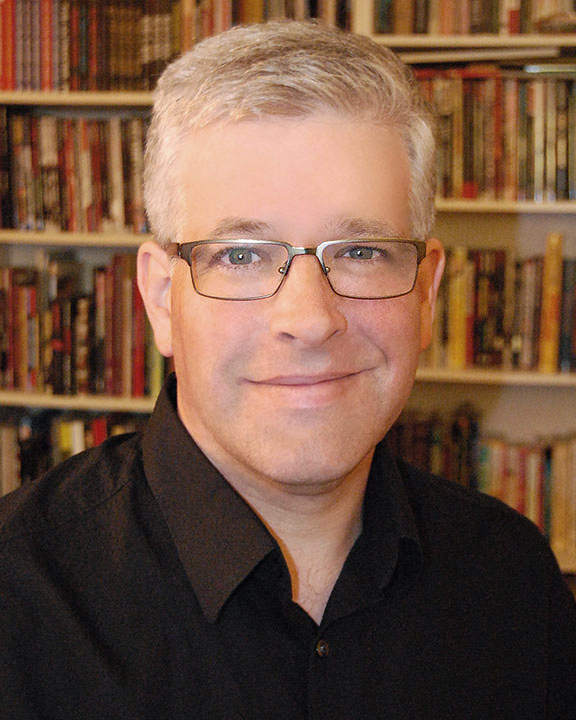 Tom McLean joined Animation Magazine as its editor in January 2014, and previously served as its online news editor and as a freelance contributor as far back as 2006. McLean has more than two decades of experience as a professional journalist and his writing on animation, film, television and comic books has appeared in Variety, The Hollywood Reporter, VFX World, AwardsLine and Publisher’s Weekly, among others. McLean also wrote the book Mutant Cinema: The X-Men Trilogy from Comics to Screen (2008, Sequart) and appeared on-screen as an expert on the X-Men franchise in the 2013 Sequart documentary Comics in Focus: Chris Claremont’s X-Men. He previously worked on staff at Below the Line, Variety, the Daily Breeze, The Idaho Statesman and the Arizona Daily Sun. He earned a Bachelor of Arts in journalism from the University of Arizona in 1991. A native of Edmonton, Canada, McLean lives in Los Angeles with his wife and daughter.