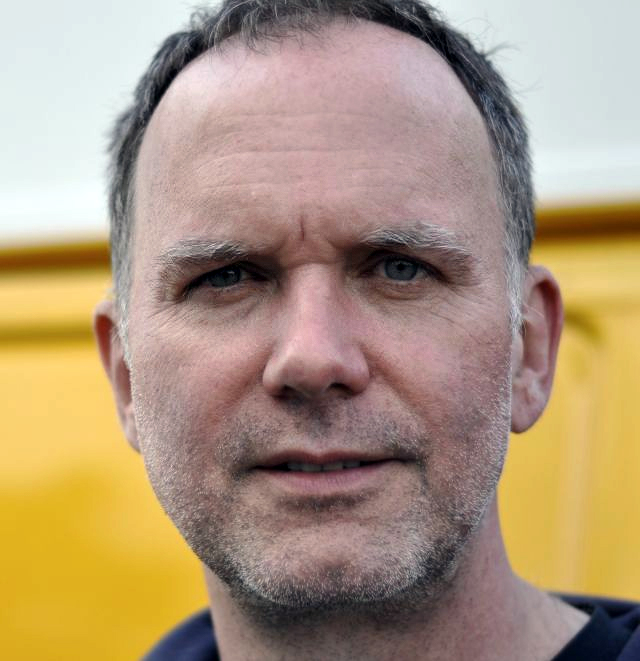 Composer, film director, producer. In 2014 he completed a film-making course at the Wajda School, and a year later he debuted as screenwriter and director with The Play-Off (among others: Best Live Action Short Film Award at the 32nd Warsaw Film Festival, Finistere County Council Award at the 32nd Brest European Short Film Festival, France). For years he’s been working with Andrzej Jakimowski, making music for his films: Tricks, Imagine, Once Upon a Time in November and Squint Your Eyes, which he also coproduced. For music in Imagine he won the Radio RMF Classic MocArt Award for best film score of 2013.