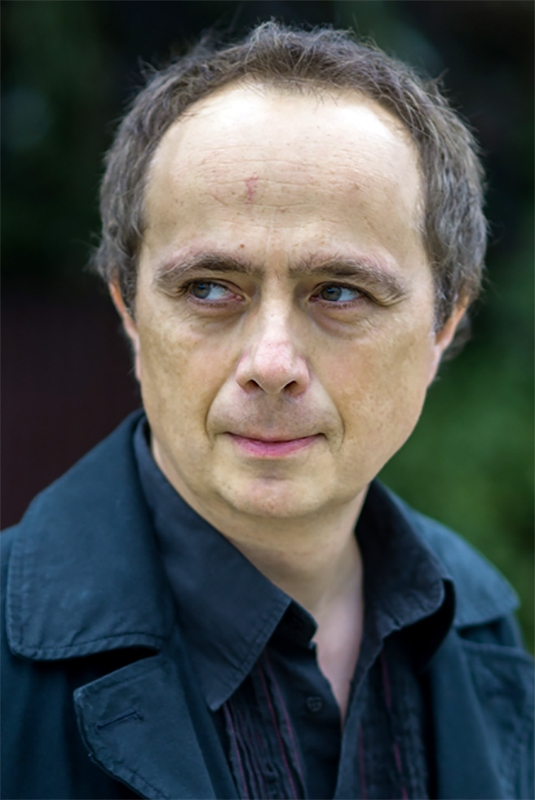 Composer, arranger and guitarist. Born in 1970. He started writing music in 1993 for the theater in Wroclaw. Since then he has been a music director and composer in over twenty theaters in Poland. The most important events were: “The Angelus European Literature Award” and “Europe Theatre Prize.” He also worked as a composer on several television programs. In 2017 he received a prize for music for two TV plays Above and The Visit at the Teatroteka Festival. In the meantime, he created music for several documentaries and thanks to that fact discovered his true passion. Little Jakub is his feature score debut.