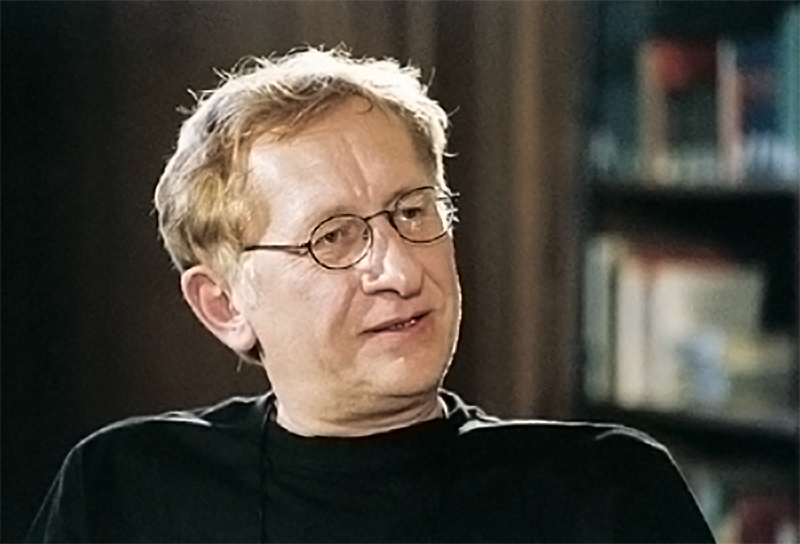 Tomasz Magierski has directed a number of documentary films, most notably The Magic Brothers a feature-length documentary on life under Communism, seen through the eyes of four brothers born in Poland in 1954. The Magic Brothers opened the prestigious First Look Film Festival in 1992, as well as screening at the MOMA in New York the same year.
Several of his documentary films focus on issues of social justice. Ferry 93, explores the situation of Polish refugees during martial law who emigrated to Sweden. Border uncovers the manipulation by city authorities in Hanover, Germany in order to discriminate against homeless people.