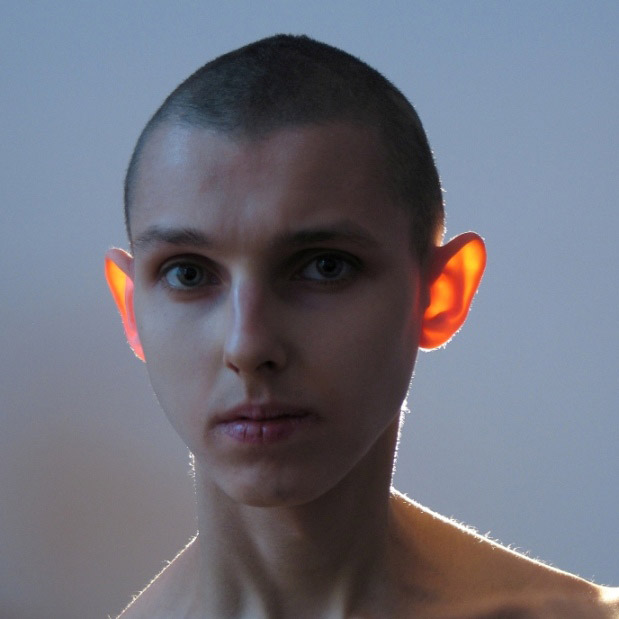 Born in 1986, Tomek Popakul graduated from the Arts High School in Szczecin, specializing in printmaking. He received a master’s degree in animation from the Lodz Film School, where he also studied scriptwriting for a year. He was one of three artists selected for the 2014 Animation Artist in Residence at Japan Image Council. He made 10 short animated films, including multi-awarded Ziegenort and more recently Black which screened at film festivals around the world.