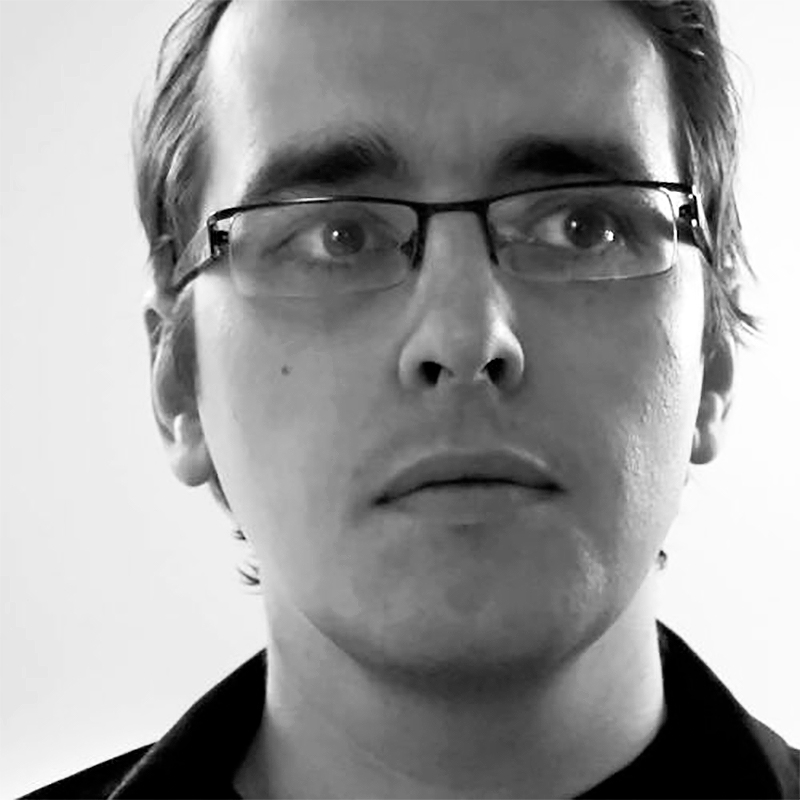 Born in 1982 in Koszalin. Graduated from the Academy of Fine Arts in Krakow from the Painting Department and the Animated Film Studio of Jerzy Kucia. His first short film Television Set won Best Student Film Award at the Krakow OFAFA Animation Film Festival. In 2005 he participated in a scholarship program at the Maryland Institute College of Art in Baltimore (USA). In 2007 he received his MA diploma from the Studio of prof. Andrzej Bednarczyk. His animation A Blue Room had the world premiere at the Cannes Film Festival in Critics Week section.

He is interested in disruptions and hazardous metamorphoses of reality. He is a member of the International Association of Animators ASIFA and The Polish Filmmakers Association.