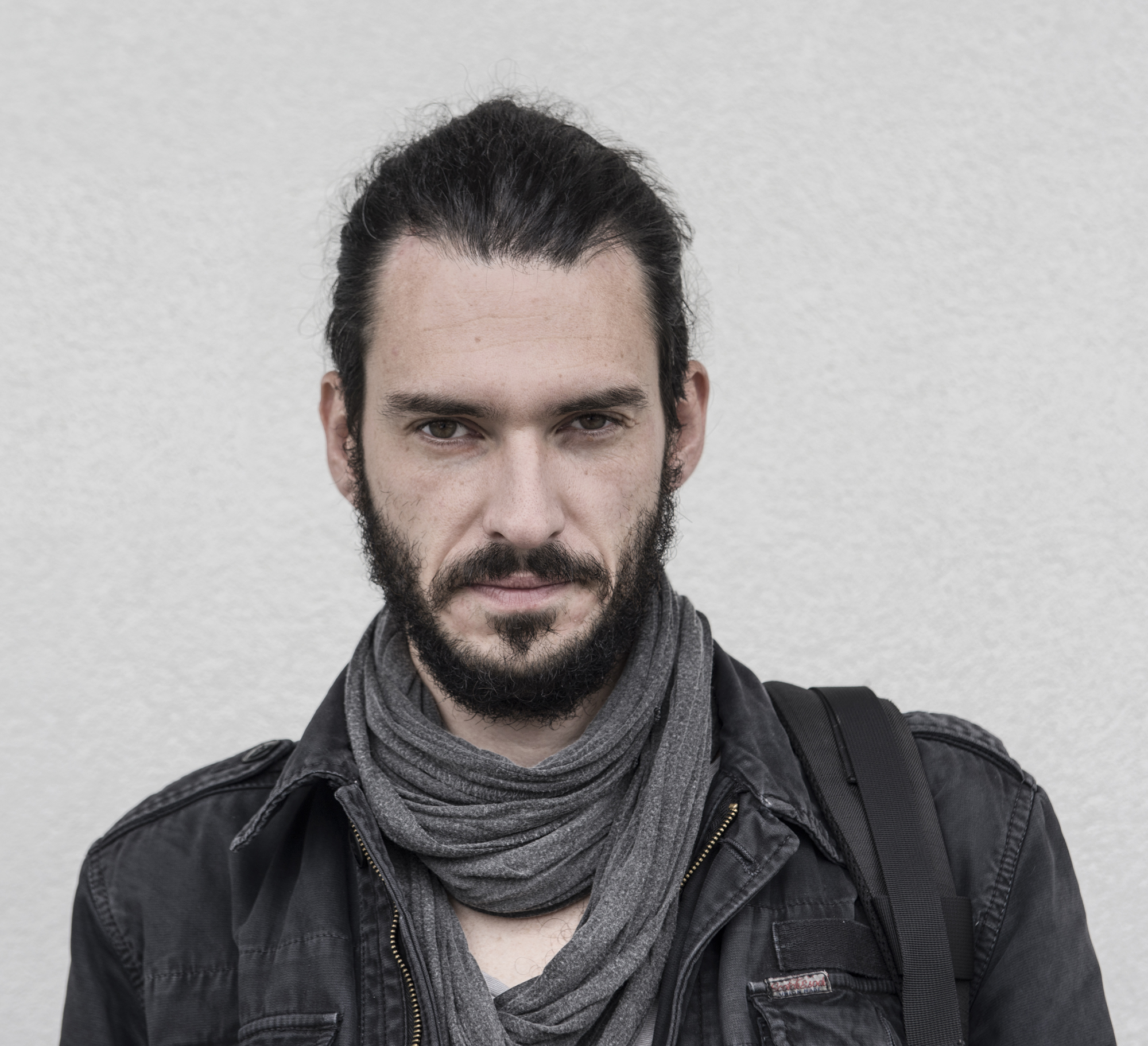 Writer and director based in Warsaw. He is a graduate of Warsaw Film School and Wajda School of Film Directing in Warsaw. His previous short film “Our Curse” (2013) has been awarded at many international film festivals and was nominated for an Oscar Academy Award 2015 in the field of Documentary Short Subject.