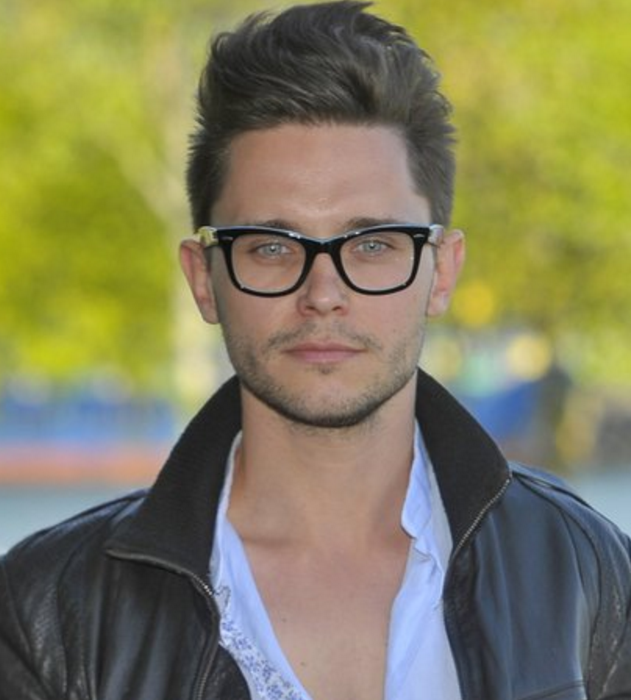 Born in 1980 in Torun. Studied direction at the Film and Television Academy in Warsaw (2001) and graduated in film and television production from Łódź Film School (2006). His feature film debut In a Bedroom (W sypialni) received its international premiere in KVIFF’s Forum of Independents in 2012 and enjoyed huge success at a series of other international festivals. He returned to Karlovy Vary a year later for the European premiere of his next film, Floating Skyscrapers (Płynące wieżowce), which garnered him Best Film in the East of the West Competition. Wasilewski was a member of the East of the West jury in 2014. His third feature United States of Love (Zjednoczone stany miłości) premiered in competition at 2016 Berlinale where he won Silver Bear for Best Screenplay.