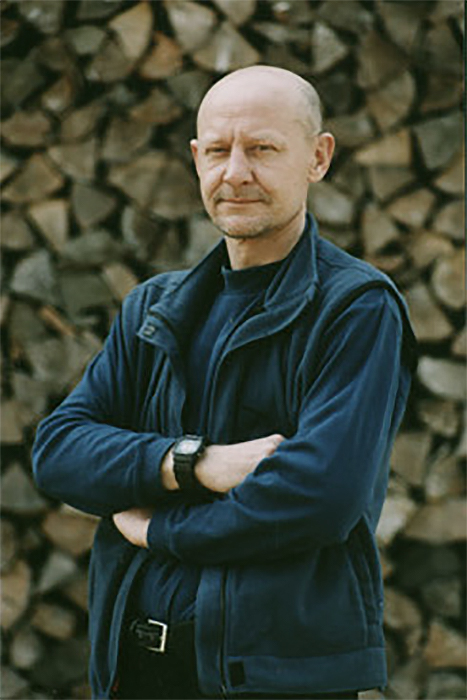 Born in 1958 in Lublin. Director and screenwriter. Graduated from film directing at the Łódź Film School (1984). Then he worked as a director’s assistant for Roman Polanski and Wojciech Has. In 1990 for Television Theatre he directed the play Quack (Szalbierz) with a great role by Tadeusz Lomnicki. Quack was enlisted to the Golden Hundred of Television Theatre Plays. Directed many documentaries awarded in Polish and international film competitions: Get Your Arms (Do broni), Alien Blood (Obca krew), The Brush and the Baton (Pędzel i batuta), Season (Pora), We Are All Made of Coal (Wszyscy jesteśmy z węgla).