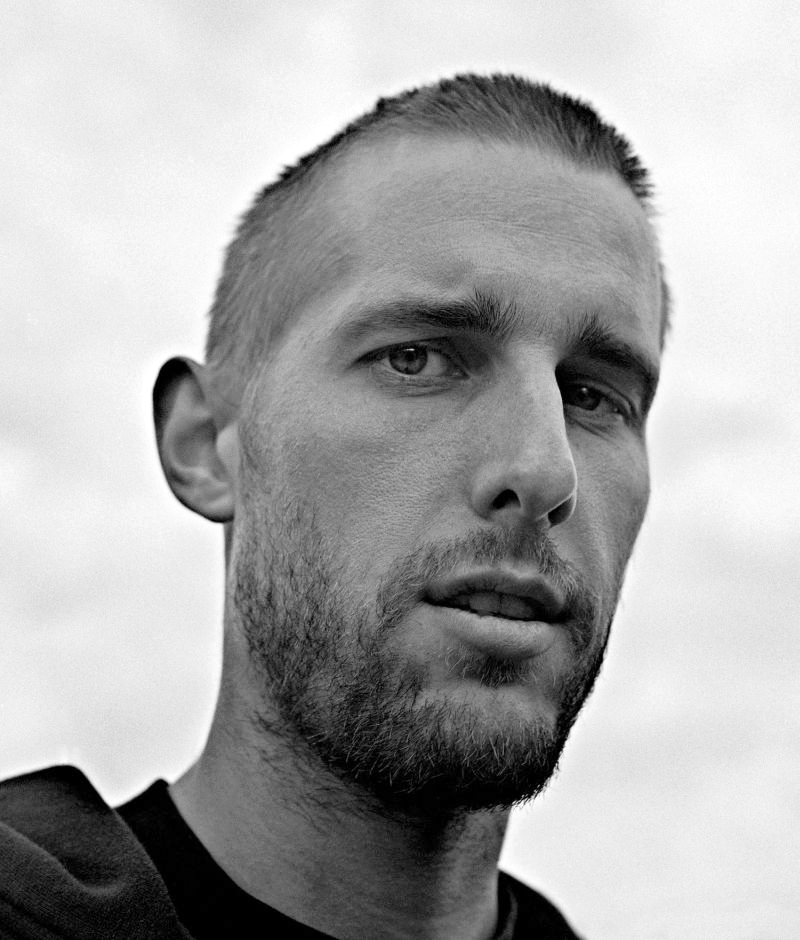 Born 11.04.1979 in Siemianowice Slaskie, Poland. Studied ethnology at the University of Silesia. From 2004 onwards a student of Realization of Television, Film and Photo Image at the Radio & TV Department of Krzysztof Kieslowski‘s name, University of Silesia in Katowice.

Director of photography of student films, documentaries, movie clips and commercials.
At Kodak’s student contest of commercials in 2007 received award for photography and directing for commercial “Allegro-polecam“.

At Student Etudes Competition at International Film Festival of the Art of Cinematography PLUS Camerimage 2007 awarded with Laszlo Kovacs Student Award – Golden Tadpole for photography in Beyond the Horizon.