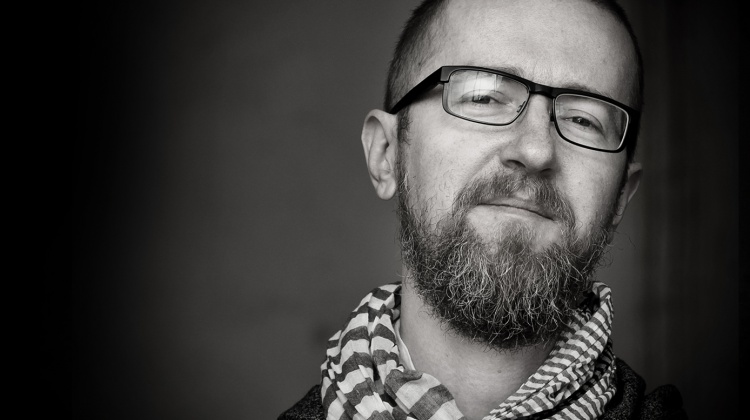 1998
3D-Magazine Award
for the best animated short for Rain

Tomek Bagiński was born in 1976 in Bialystok, Poland. He studied architecture at the Warsaw Institute of Technology. In 1998 he won “3D Magazine” Award for the best animated short with his student film “Rain”. Since 1998 has worked for Platige Image – Warsaw based effects and animation studio, now as an art director. In 2003 his film The Cathedral was nominated for the Academy Award in the best-animated short category. Fallen Art is his third short animated film.