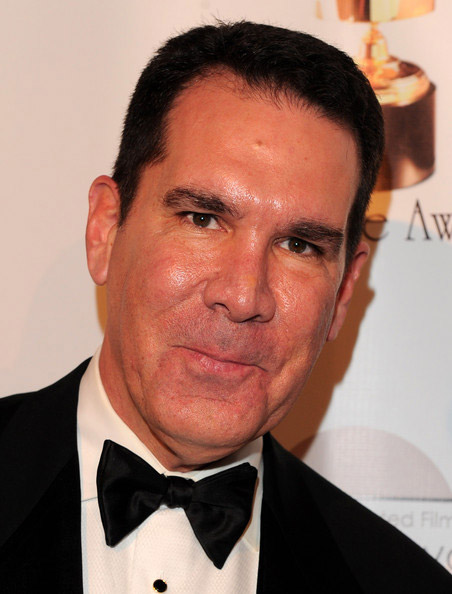 As a boy began drawing and making Super 8 films. His drawings earned him a full scholarship from The Walt Disney Family to CalArts. Tony arrived at The Walt Disney Studios at age 20, handpicked and trained by several of Walt Disney’s “Nine Old Men”, he focused solely on a career in animation. And as a highly skilled animator, he worked on nearly every Disney Traditional Animated feature from 1980 to date, but it was his apprenticeship with Clarence “Ducky” Nash, the original voice of Donald Duck, that would eventually lead Tony to his second career at Disney behind the microphone providing Donald’s voice.

In 1990, when the Studios released The Prince and The Pauper, Tony became the first person to animate and voice Donald Duck. He is a member of the Academy Of Motion Picture Arts & Sciences, and serves on the Animation Executive committee. In 2009 Tony Became a recipient of the Walt Disney Companies Disney Legend Award.