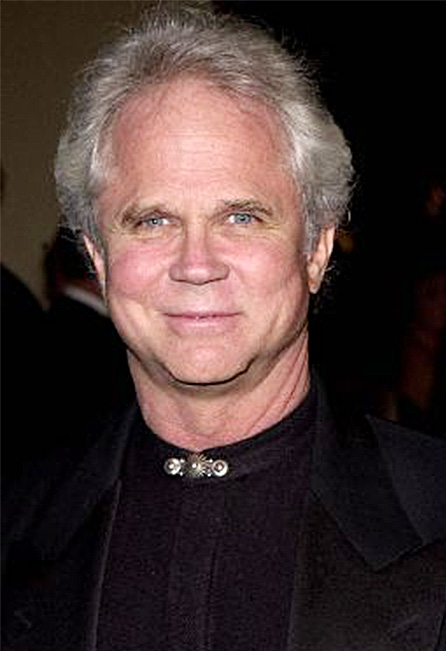 Bio
Tony Dow was born in Hollywood on April 13, 1945 to very creative parents. At two and a half he began swimming and Swedish gymnastics, evolving into a national record holder in swimming and diving. At eleven, Tony landed his first TV role in a pilot, “Johnny Wildlife,” followed by the opportunity to create the ever-popular big brother on “Leave it to Beaver”, in production for six years. He moved on to co-starring and guest starring on countless TV series while studying filmmaking at UCLA, focusing on directing. While reprising his Wallace Cleaver character on “The New Leave it to Beaver”, at Universal, Tony wrote several episodes and started his twenty-year directing career. An artist since childhood, TD built a full-tilt workshop, on the grounds of the handmade home that he and his wife Lauren have created in Topanga Canyon. His burl wood and bronze sculpture is represented at galleries across the country. “Unarmed Warrior” was accepted at the 2008 Societe Nationale des Beaux Arts, a 150-year old exhibition staged annually at the Louvre, in Paris.