Two-Headed Dragon. Story of the Mid-War Years in Upper Silesia 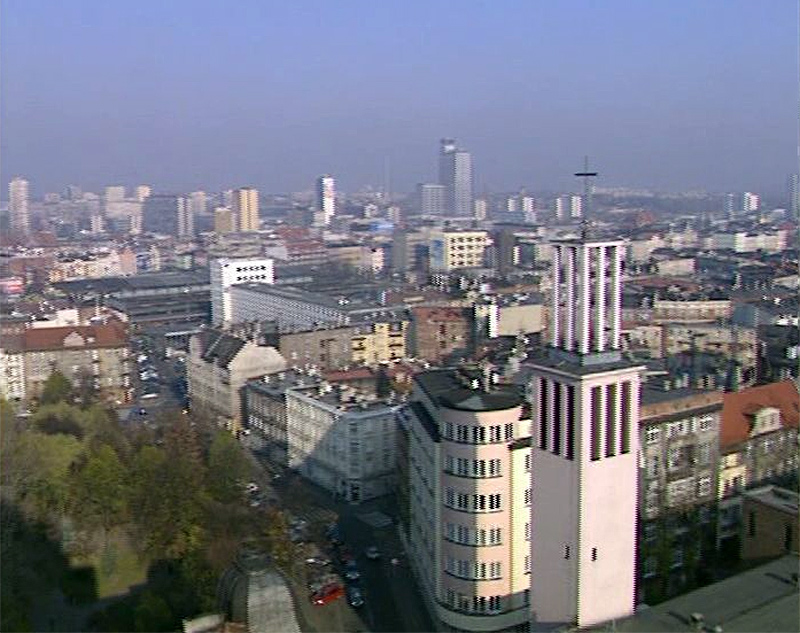 The 22 of June, 1922 was the day which saw the division of Upper Silesia between the two hostile states of Poland and Germany, changing forever the image of that land. The division of 1922 appeared at first to most destructive to Upper Silesia. A coherent economic, social and cultural entity, shaped for the past decades, was torn apart, as it would seem, in the most irrational way. The borderline cut even the tramway lines. Following one direction one could cross the Polish-German border twice. In a day hundreds of farms found themselves on both sides of the frontier. No wonder such division aroused extreme emotions among the Upper Silesians Throughout the years to come the architectural and urban image of the region would be determined by the question of national identity rather than economic factors. Consequently, within a decade or so the provincial district of Upper Silesia would be turning into a modern metropolis, rich in architectural designs of Neues Bauen, Le Corbusier and the Chicago school.