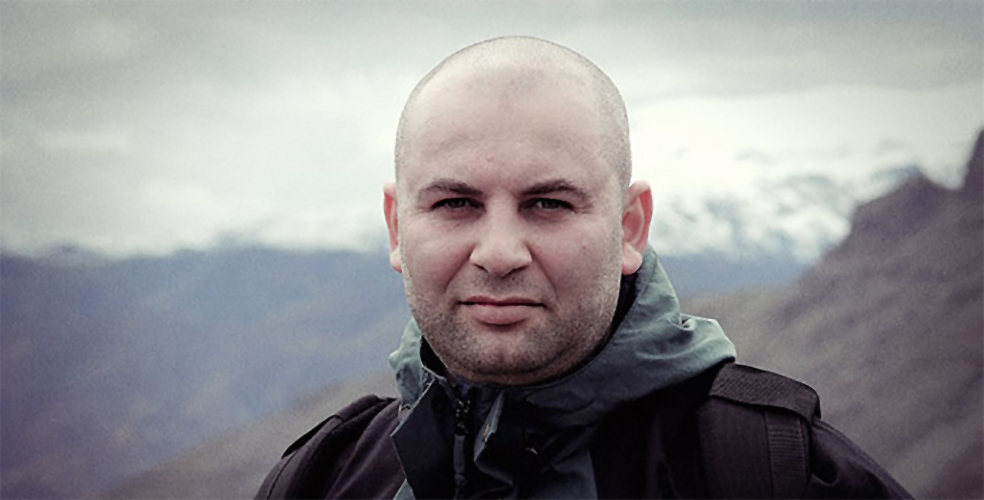 Born 1977 in Yerevan, Armenia He is a director and photographer. In 2001, Vahram Mkhitaryan graduated from the  Armenian State Pedagogical University, Culture Faculty, Department of Feature Films Directing. After graduating he was engaged in production of Public Service Announcements as director, cameraman and scriptwriter. He visited Poland for the first time in 2005 as a scholar of The Lane Kirkland Program of Polish-American Freedom Foundation and Polish-American Fulbright Commission. After his second visit he decided to stay in Poland. He works as an assistant at the Academy of Fine Arts in Gdansk.  He graduated from Andrzej Wajda`s Master School of Film Directing and “Dok Pro” documentary film programs. In 2014 he finished the first independent documentary film Shepherd’s Song and short debut film Milky Brother. Both films are the first Polish-Armenian co-production.