Valley of the Issa 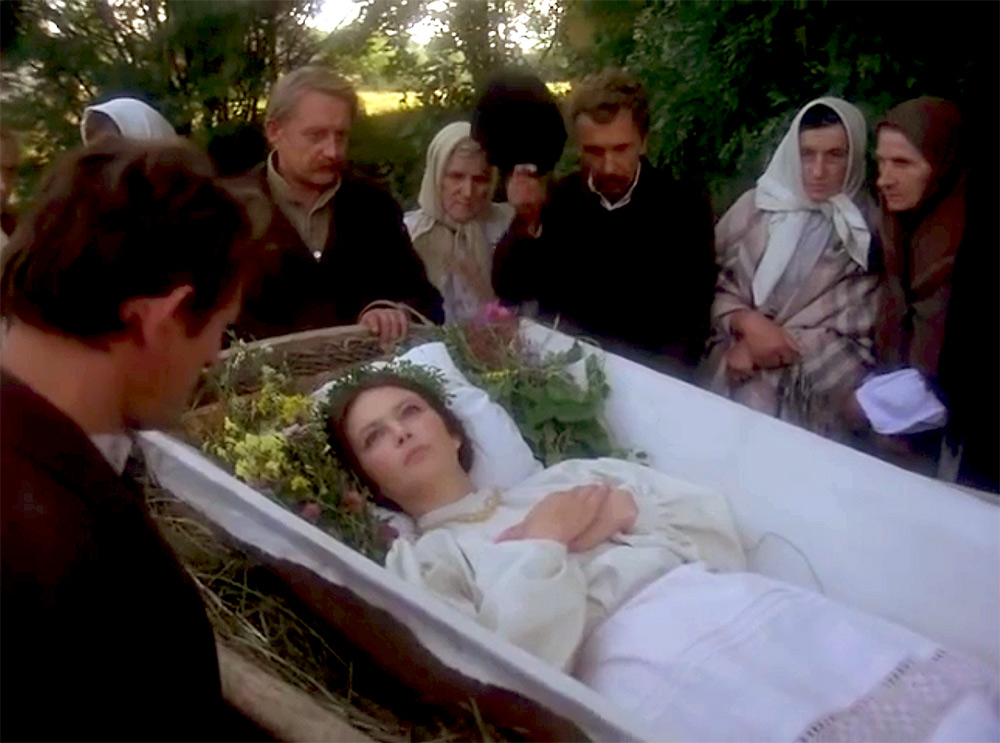 Cast
Story
The film evokes a childhood in rural Lithuania between the wars. A country boy, Tomaszek, lives on a rich estate, situated on the Polish border. He realizes that the Issa Valley he lives in is to be torn apart by internal political conflicts and unrests among the mixed population of Poles, Lithuanians, Jews and Russians. He, however, is captivated by a paradise surrounding him, the forest, and his fantasies.