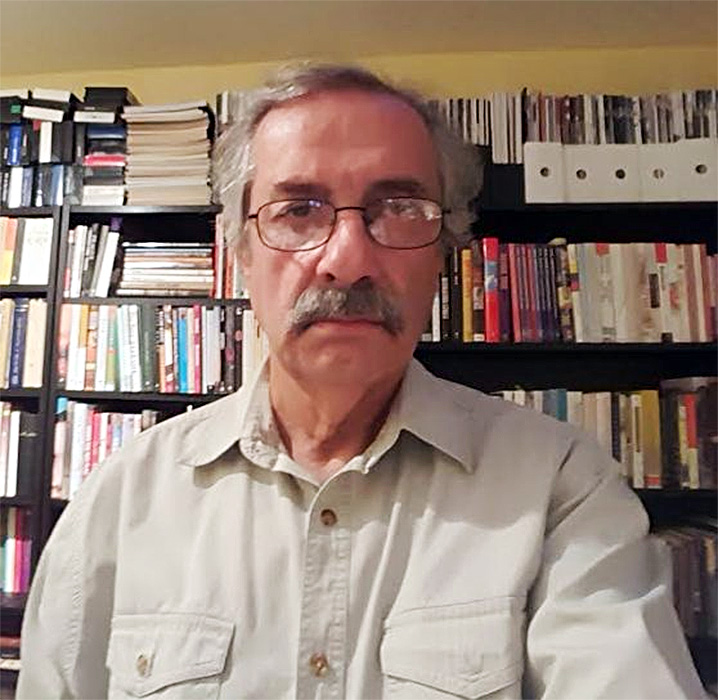 Born in 1948 in Tehran, Iran. After graduating from the College of Film & TV in 1973, he freelanced as an assistant cameraman and then a camera operator until the 1979 Revolution, after which he started working as a translator of movie-related material for the Iranian periodicals, and eventually was able to translate about 20 books as well (including “The Technique of Film Editing” by Karel Reizs and Gavin Millar, “History of Cinema” by Eric Rhode, and many more) till 1985 when he migrated to the States with his family and has been living in Los Angeles for the past 28 years. In all these years he has worked in several fields to earn a living, and has continued his translating work. His most recent works of translations are “The God of Hell” (a play by Sam Shepard), “Factotum” (a novel by Charles Bukowski), “My First Movie” (Edited by Stephen Lowenstein), and “Writers Talk” (interviews and articles about the art and craft of writing and translation, selected by Der-Sahakian himself. Vazrik beside translating numerous books about filmmaking to Farsi, is dedicated cinephile.