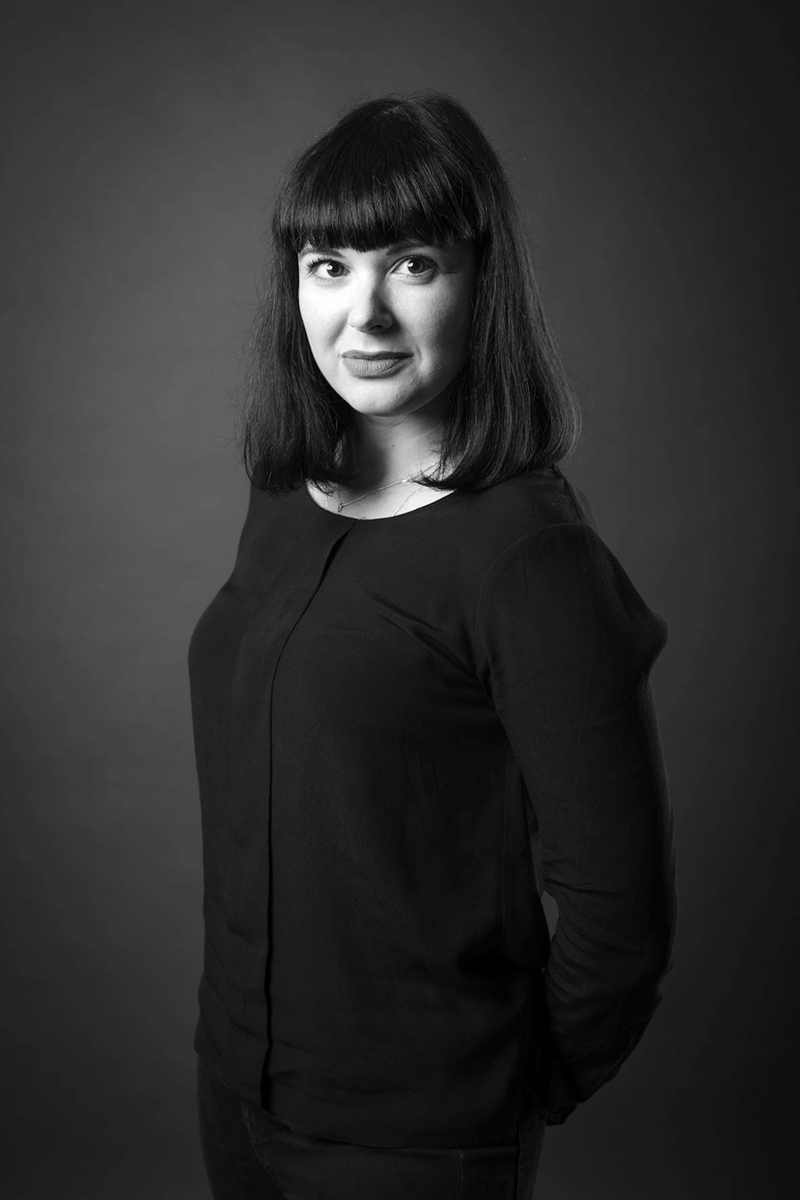 The director, screenwriter and actress was born in Stockholm, Sweden. She appeared in Swedish feature films (“Jag alskar dig” | NETFLIX) and commercials. Director of award-winning films “Wyzwolenie“, “Wiki” and “Fuck, it’s Biology” and music clips, which have been awarded many times in Poland and at international festivals. She has received 18 individual awards m.in in Los Angeles and Toronto. A graduate of Directing at the Warsaw Film School and political science, gender studies and social anthropology at the Faculty of Philosophy at Linköpings Universitet in Sweden, as well as Acting at Calle Flygare Teater Skola, in Stockholm, Sweden. Member of the Jury in the “Short Film” category at the Script Fiesta screenplay festival in 2018. Juror at the International Portait Film Festival (IPFF) in Bulgaria in 2021. One of the creators of the feature film “kRAJ“, which had cinema and festival distribution in 2021.