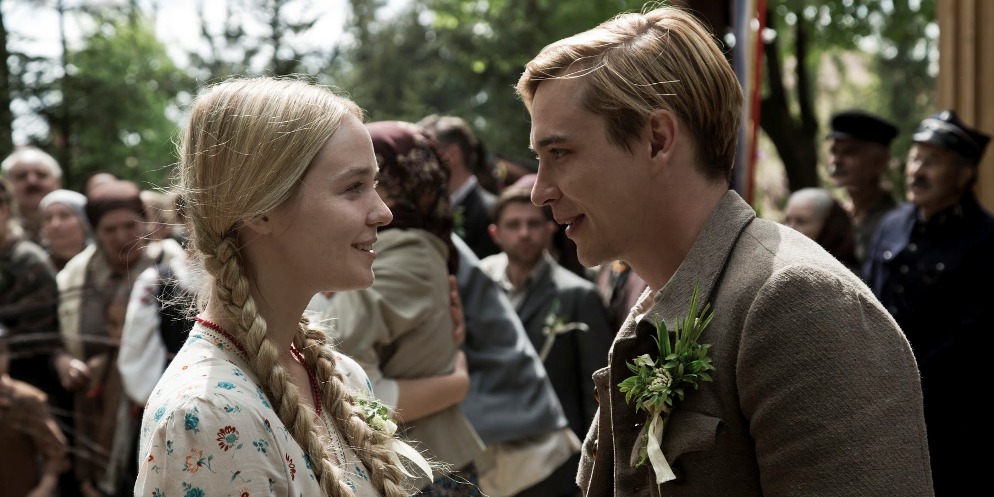 Cast
Story
A small village in the south-western part of Volhynia, populated by Ukrainians, Poles, and Jews. 1939. Zosia Glowacka is in love with a Ukrainian boy from her village. But her father decides to marry her off to the richest farmer, a Pole, Maciej Skiba, a widower much older than her and with two children. The life of the village is altered, first by the Soviet occupation and nearly two years later by the German attack on the USSR. The following year sees the hunt and brutal killings of Jews. Meanwhile, although not supported by the Germans, the Ukrainian aspirations to establish a sovereign country are constantly rising. The tension between the Polish and Ukrainian neighbors increases, as well. There are quarrels, people disappear. News of the bloody events from Eastern Volhynia reach the village. Finally, in the summer of 1943, there’s an outbreak of murders and cruelty. Troops of the Ukrainian Insurgent Army (UPA) attack Polish settlements and often equally ruthless Poles take revenge on the Ukrainians. Amongst this sea of hatred, Zosia’s trying to save her children.