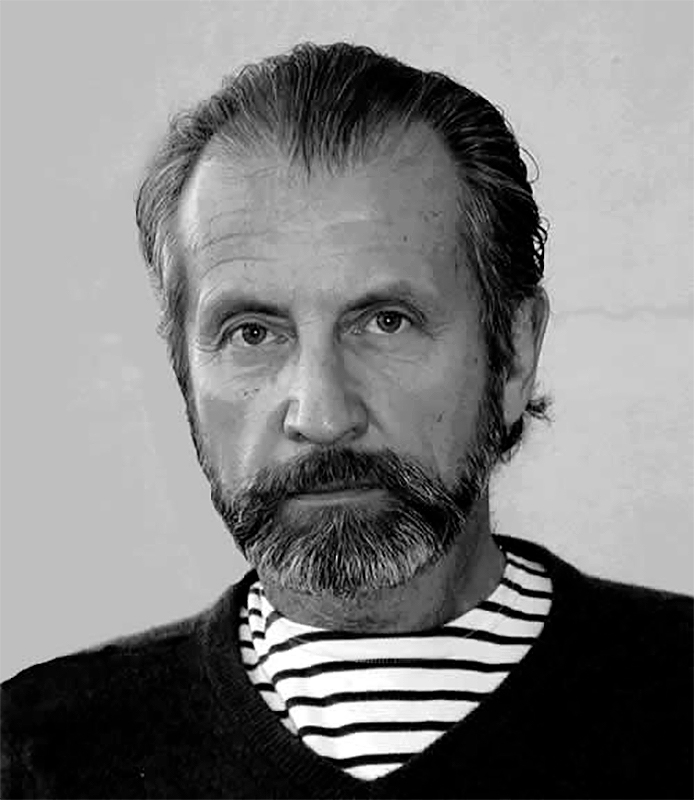 Born in Austria, raised in Warsaw, Poland, Kalinowski attended the University of Warsaw to study physics and mathematics. He received his Masters of Fine Arts degree from California Institute of the Arts.

Kalinowski’s eclectic professional activities include a research project on heat shields for the first Lunar Lander in 1969, a series of performance-video installation in the mid-seventies, a seven year stint as a fashion and advertising photographer and a continuing acting career which began with a role in the 1978 feature Heaven’s Gate.

His wife, Florence Fellman, trained as art historian with masters degree in 19th and 20th century European art, is his closest collaborator. Since 1984, the couple have has worked together as a Production Designer – Set Decorator team on most of Mr. Kalinowski’s projects.

The couple have two children. Daughter Alexandra Paloma, an aspiring opera singer and son, Ariel Bonaventura, a poet and a writer.