Wearing a Four-Cornered Cap and a Tiger Skin 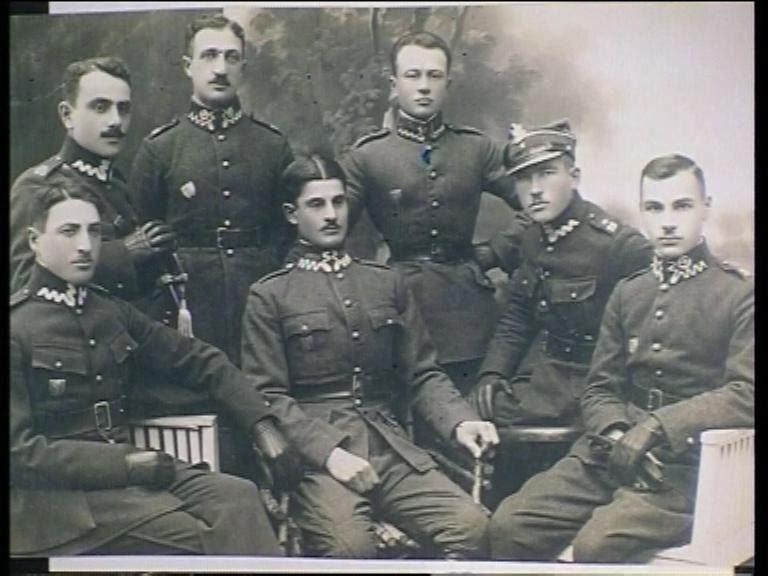 A story of Georgian officers who joined the ranks of the Polish military in the latter half of 1921 to fight the Red Army and later to oppose Nazi Germany and Stalin’s Soviet Union during World War II.
When Georgia lost its independence and was taken over by the Soviets in March 1921, Polish Marshal Jozef Pilsudski, later that year, invited 108 Georgian officers, including six generals, to join the Polish Army. They came to Poland and, according to historical accounts, quickly embraced the techniques of the Polish military and the new country was soon to become their second motherland. Many of the Georgian officers became totally immersed in all aspects of life in Poland. They married Polish women and raised their children with respect to the traditions of both nations. The film presents previously unknown and fascinating facts detailing the participation of Georgian officers in various conflicts including their role fighting with the Polish Army, the Home Army and the Polish Armed Forces in the West during World War II. Discussion of this topic was banned in Poland during the communist period for political reasons. It was only in the nineties that Polish historians were allowed access to the relevant documents. The research results are worthy of memorializing in a documentary movie. “Polish” Georgians, loyal to the country that accepted them, demonstrated their competence and heroism during the September 1939 defense campaign, and later in occupied Poland and on the western fronts. Many of these soldiers have been given the most prestigious Polish military decorations. Georgian names can be found on casualty lists in Poland and abroad. Some of them were lost in Katyn.