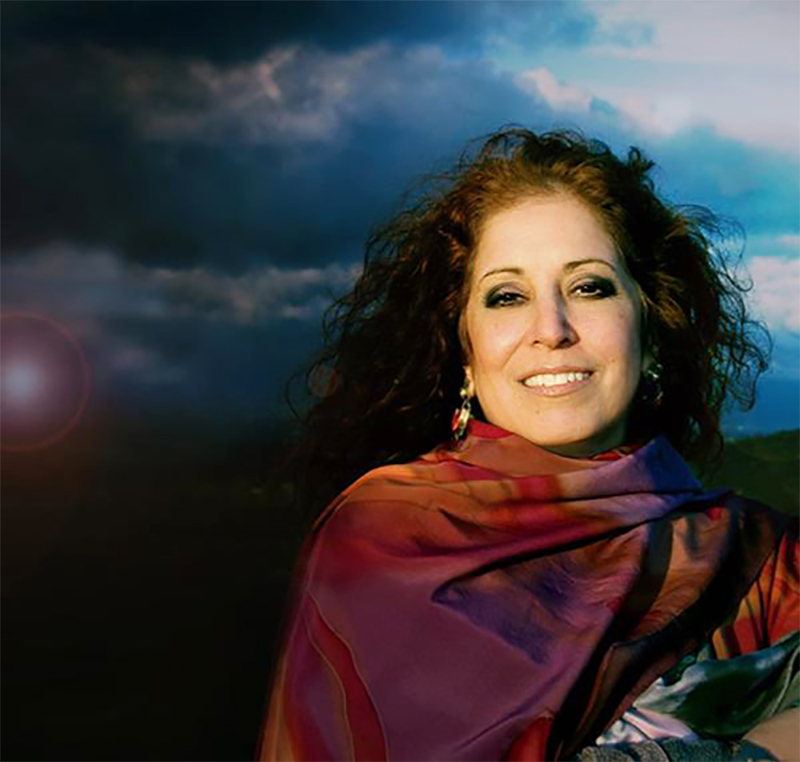 Wendy Waldman is an American recording artist, as well as a writer of multi-platinum songs, in musical genres ranging from country to pop, film, jazz, children’s music and R&B. She is one of the first female record producers to have a major impact in the music industry. Born in Los Angeles, her father is Fred Steiner.
Waldman’s career in the music business started with her band, Bryndle, in the early 1970s. Bryndle was made up of Waldman, Karla Bonoff, Kenny Edwards, and Andrew Gold.

Her first solo album “Love Has Got Me” was released by Warner Bros. Records in 1973 and proclaimed by Rolling Stone Magazine to be the “singer-songwriter debut of the year”. Since then she has made nine critically acclaimed solo albums and been involved in numerous group projects and has toured widely as well. More than 70 artists have recorded her songs. Among her biggest records are “Save The Best for Last” and “The Sweetest Days” by Vanessa Williams, “Fishin’ In The Dark” by The Nitty Gritty Dirt Band (most recently covered by Garth Brooks), “Baby What About You” by Crystal Gayle, “I Owe You One” by Aaron Neville, “Heartbeat” by Don Johnson and “I’m Gone” by Alison Krauss.

Waldman became the first woman to produce country and acoustic music extensively and was responsible for several projects now considered classics in the acoustic music world.

Waldman continues to explore new musical worlds, scoring an animated film due for release in 2010, and as a member of The Refugees along with band mates Cindy Bullens and Deborah Holland, once again touring extensively through the US, Canada, and Europe. She co-produced their first CD “Unbound“.

In 2007, a meeting between Wendy Waldman and Polish superstar vocalist Mietek Szczesniak inspired a remarkable collaboration between the two. Szczesniak and Waldman see this project as a bridge between two musical worlds, which they have discovered, have more in common than they could have imagined.