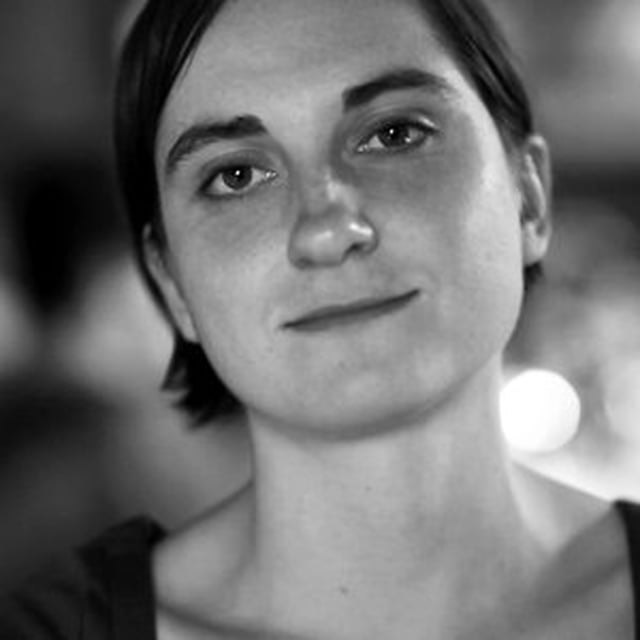 Since 2005 she’s been a student of cinematography at the University of Silesia in Katowice (Poland) in the Radio-Television Department. She has made several short movies and documentaries. The Varsovian is her year-end cinematography project at film school. The picture was awarded a ” Light for Art” prize during the 2007 Plus Camerimage Film Festival.