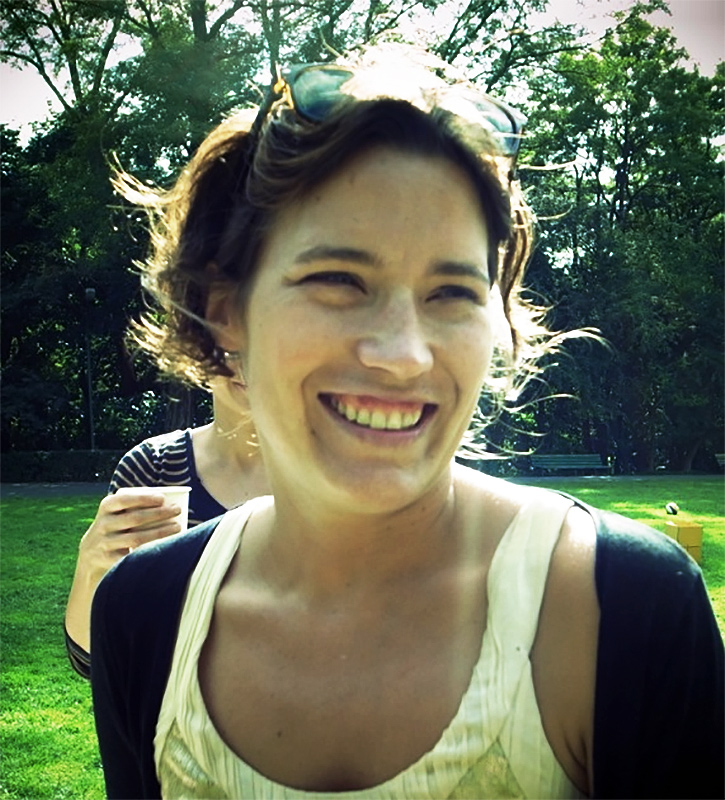 Born in Warsaw. Film director, screenwriter and casting director. She has an MA in French literature and Gender Studies. Since 2000 Weronika has worked as a first assistant director and casting director, among others, with such directors as Agnieszka Holland, Andrzej Wajda, Roman Polanski, Peter Greenaway, Maarlen Gorritz, Petr Zelenka . Since 2006 she has been working with the Andrzej Wajda Film School in Warsaw as a consultant. She is one of a small handful of female directors in Poland who has achieved box office success with a film that presents a strong feminine viewpoint with most of the main character Save & Exit s being female. Sophie Seeks 7 (Facet (nie) potrzebny od zaraz), for which she co-wrote the script, is her first feature film.