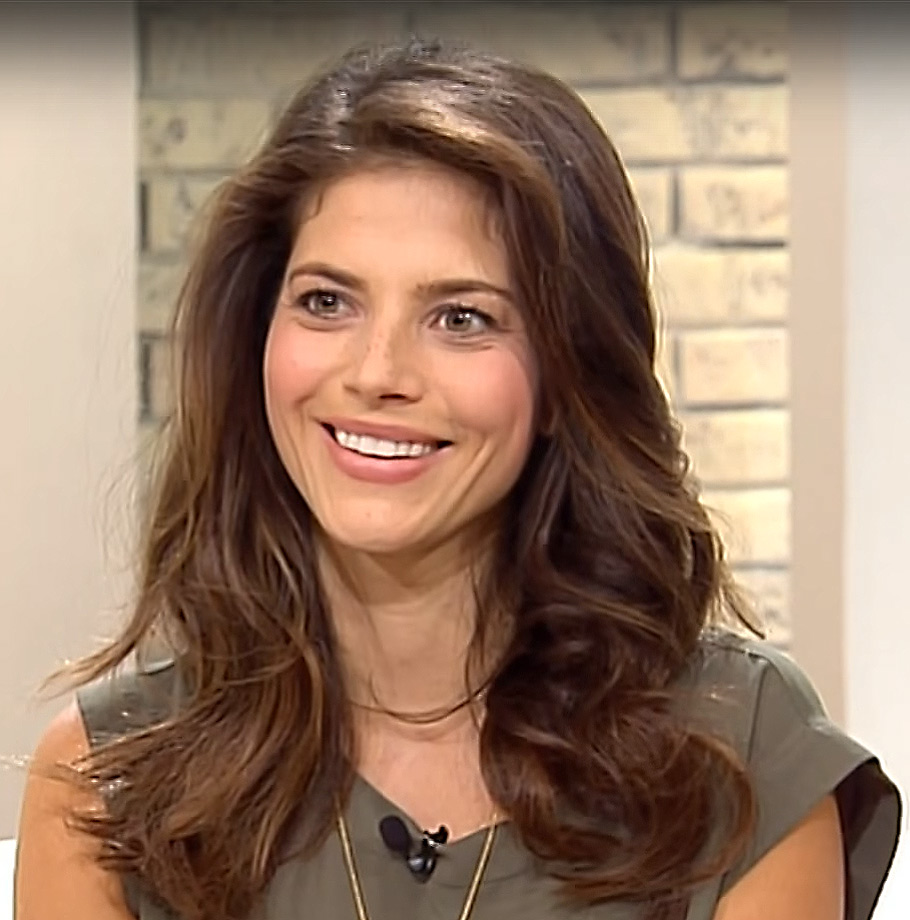 At the age of 12 she attended theatre classes at the famous Ochota Theatre as well as acrobatics and dancing classes at Buffo Theatre for 5 years. In 2003 she became acting student at the National Łódź Film School. She also passed her exams for theatrology at the Zelwerowicz State Theatre Academy in Warsaw. For the last year Weronika Rosati shares her time between Warsaw, Los Angeles and New York, where she is attending the Lee Strasberg Institute. She acted in several TV series since she was 14. Her first lead female role in the feature film Pitbull gained excellent reviews.