What Can Dead Prisoners Do? 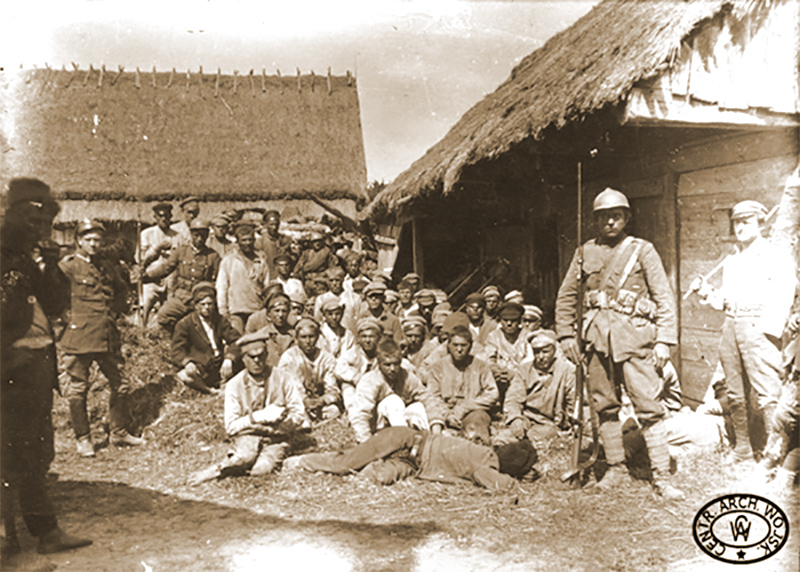 The film tells the story of Soviet prisoners of war in Polish camps after the war of 1920. This topic was never broached during the years of communism–neither in Poland, nor in the Soviet Union. It surfaced in the 1990s, after the Russian government admitted that the mass murder in Katyn had been committed by the Soviet secret police (NKVD). Soon thereafter Russian media started featuring articles about alleged mass deaths of Soviet captives in Polish camps. Dead prisoners became a tool in historical propaganda. Anna Ferens invited Russian, British, and Polish historians to talk about the accusations. The film is richly illustrated with historical photographs and film footage.