Where Do Wild Strawberries Grow? 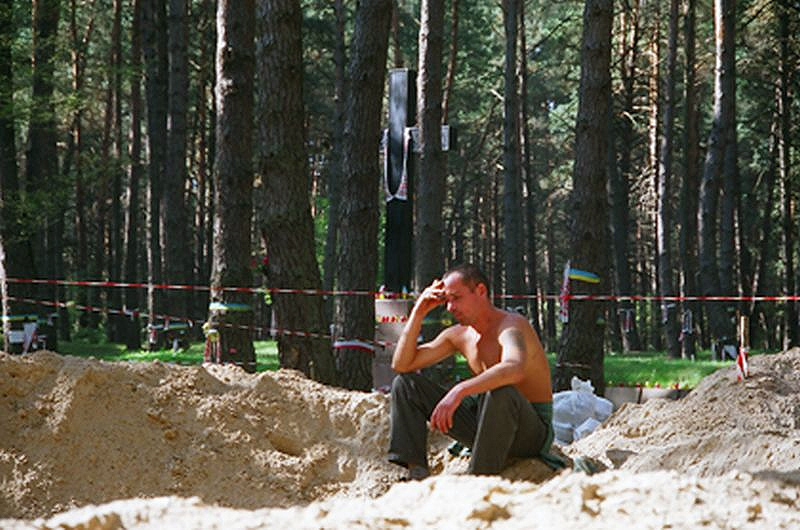 Story
In the forest outside of Kiev there is a burial ground of some 30,000 people murdered by the Soviets between 1937-1941. Thousands of Poles are buried among them. In 2006 Polish archaeologists were allowed to carry out research in this unexplored site for the first time. The documentary tells the story of the place, including the memories and the point of view of the local Ukrainian population. It also outlines the quest of Krystyna and Jan to find the graves of their fathers, who had disappeared during the war.