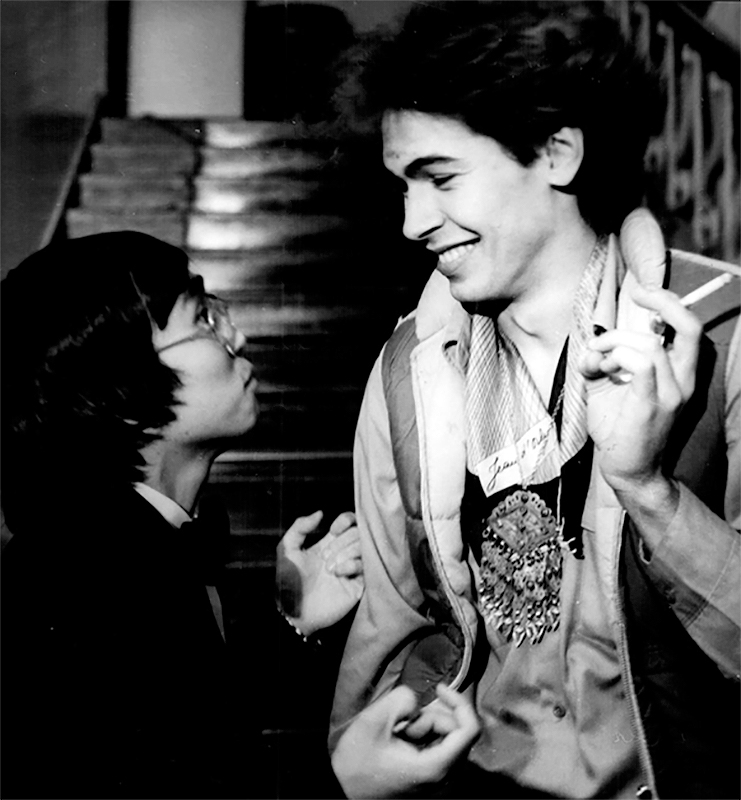 No one less than the Hungarian Béla Bartók once declared: “Competitions are for horses, not artists!” Using the example of the most important piano competition in the world, the Chopin Piano Competition in Warsaw, the film looks into the question whether the competitive spirit that dominates music competitions is conformable with objective and ethical precepts, whether the prize winners actually benefit from their success and what happens to those who are often being stigmatized as “losers”.
The film focuses on the scandal following the elimination of the Croatian pianist Ivo Pogorelich who did not pass to the final round at the competition in 1980, which caused the world-famous Argentinean pianist Martha Argerich to leave the jury in protest, thanks to which Pogorelich became a star overnight.