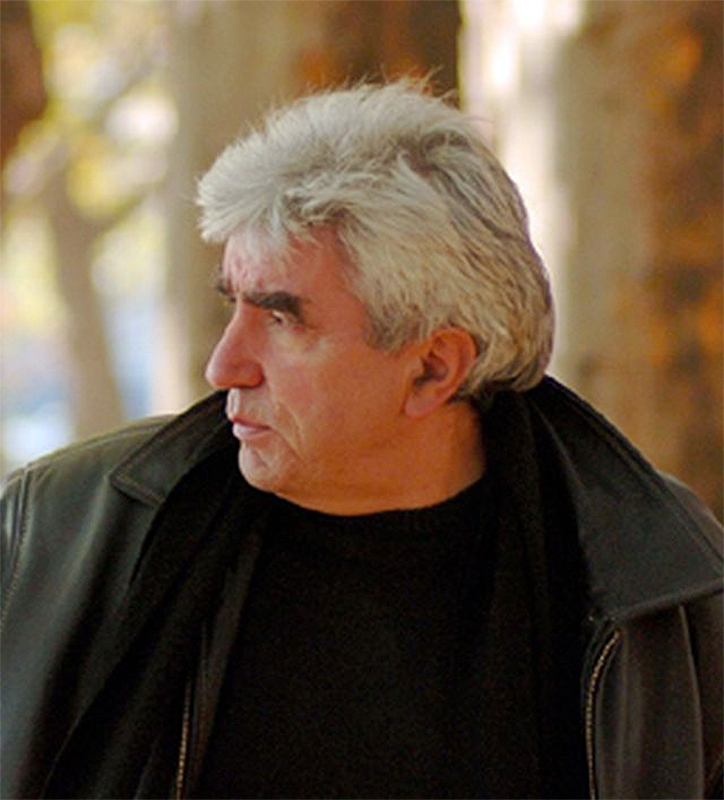 Born in Wroclaw in 1948. He is a film director, screenwriter and producer. He is a graduate of the Wroclaw University (Department of Mathematics) and The Department of Screen writing at the Lodz Film School. He also studied art history and journalism.

First he worked as a film critic. Saniewski wrote several books related to cinematography, ie. The First Step to Hell (Pierwszy stopień do piekła), The Innocence Lost in the Theater (Niewinność utracona w kinie), and Fortune-telling from the Cinema (Wróżenie z kina).

He has been a lecturer in many film schools, both in Poland and internationally.

Wieslaw Saniewski is a laureate of the Karol Irzykowski Award which he received for his publications on cinematography in 1975, and the John Paul II Foundation Award for his film art which “expresses exceptional care for mankind and basic humanistic values, so important under the extremely complex, socio-moral conditions of Poland,”