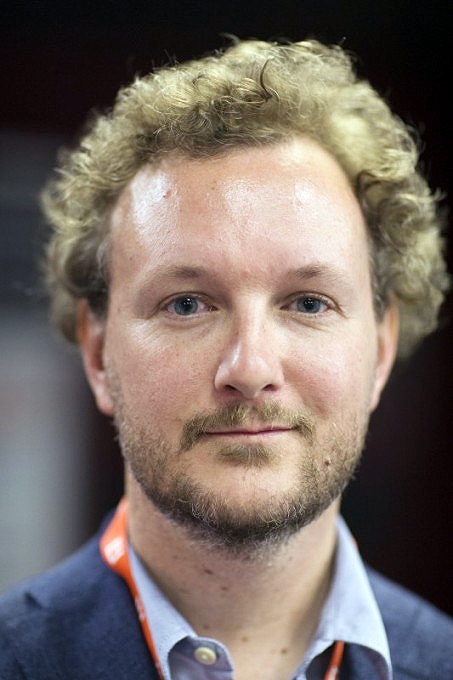 Wiktor Ericsson is a Swedish screenwriter and director. He has won acclaim as the co-creator and head writer of the Swedish TV-series Starke Man and Halvvägs Till Himlen and as director of the 30 minute short KK. In 2013 he made his feature film debut with the documentary A Life in Dirty Movies, an intimate portrait of American sexploitation director Joe Sarno and his wife Peggy. The film had its international premiere at The London Film Festival and was released theatrically in the U.S. in the spring of 2014 to glowing reviews. Strawberry Days is his narrative feature film debut.