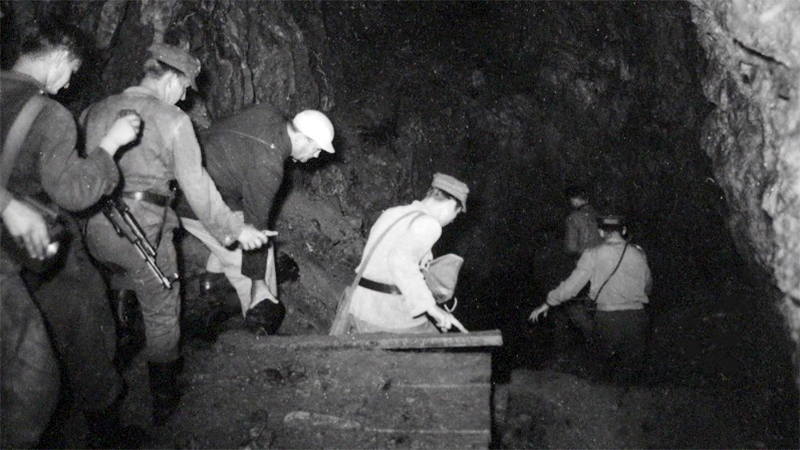 Dr. Jacek E. Wilczur is one of the last Polish Nazi hunters. 90-year-old former executor of the Home Army, set off in the footsteps of his memories on a journey along with Mateusz Kudla, during which he spoke about the circumstances of the execution of death sentences to Nazis and the German agents, search for hidden Nazi deposits and unusual discoveries made during his expedition to the underground city hollowed by the Nazis in the Owl Mountains (Gory Sowie).