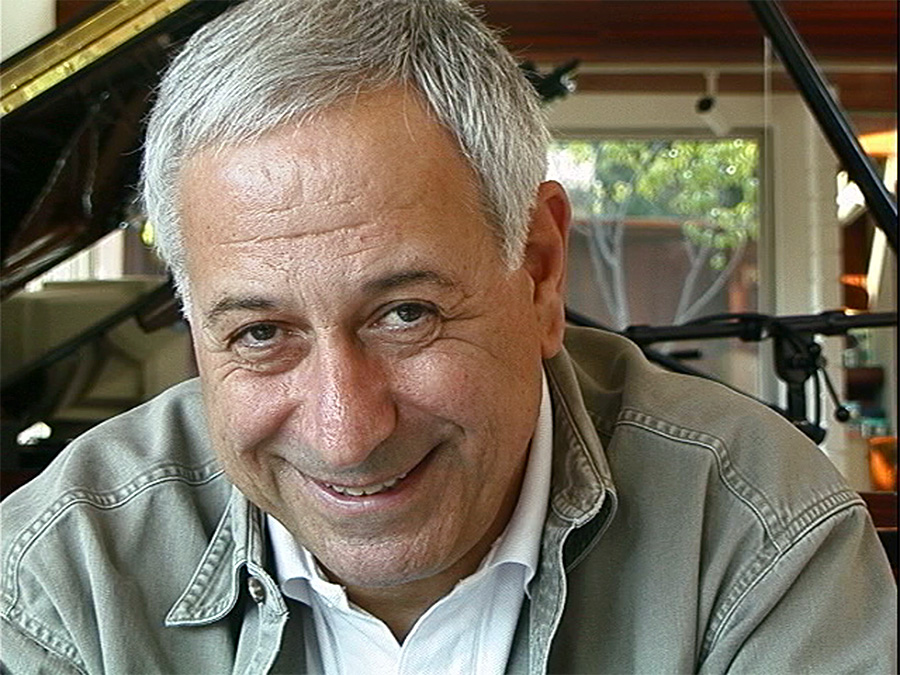 Bio
At the age of nine his prodigious talents brought him to Columbia University; in 1975 he was discovered by Berry Gordy, who brought Mr. Goldstein to LA under contract to MOTOWN , as a recording artist/composer and producer. At the same time, interestingly enough, Mr. Goldstein was finishing a commission for a Bicentennial work, CELEBRATION OVERTURE 1776-1976, which was performed by the National Symphony Orchestra in May of 1976. Since then he has scored over 50 film and TV projects (including Fame, The Miracle Worker, Twilight Zone and Shocker), written Op-Ed’s for the New York Times and the Los Angeles Times. He is a founder of the Museum of Contemporary Art in Los Angeles, a director of the California State Summer School for the Arts, and serves on both the music branch executive committee, and foreign language committee of the Academy of Motion Picture Arts and Sciences. He has also been a “visiting artist” for the Academy, lecturing from the Far East to the Middle East on contemporary aesthetics as well as music in film. He was asked to deliver the Academy Foundation’s First Seminar on Film Scoring.