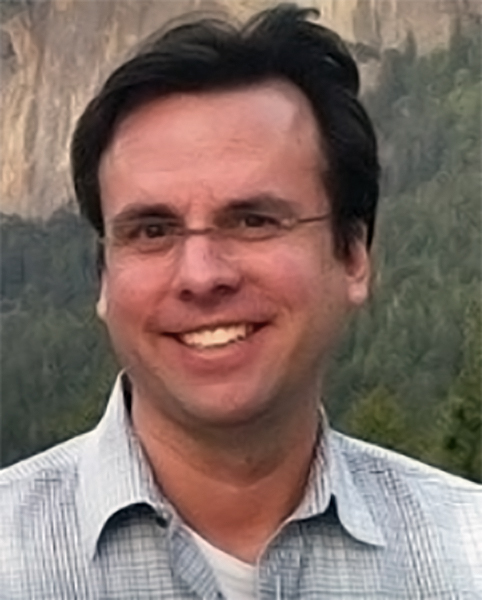 A Visual Effects Supervisor, Producer and Director on television, film and commercial projects. He began as a motion control camera operator shooting stop motion, animation and miniatures for IMAX, and on features including Total Recall and Batman Returns. His animation background includes projects for Disney, Hanna-Barbera as well as The Simpsons. As an artist, he is experienced in cell and stop motion animation, live action and motion control cinematography, 2D and 3D computer animation, compositing and digital matte painting. He has been nominated for Visual Effects Society awards for his work on the critically acclaimed series Pushing Daisies and Breaking Bad. William is a member of the Visual Effects Society, a Director Category member of the Directors Guild of America, and serves on the Visual Effects Peer Group Executive Committee for the Academy of Television Arts and Sciences.