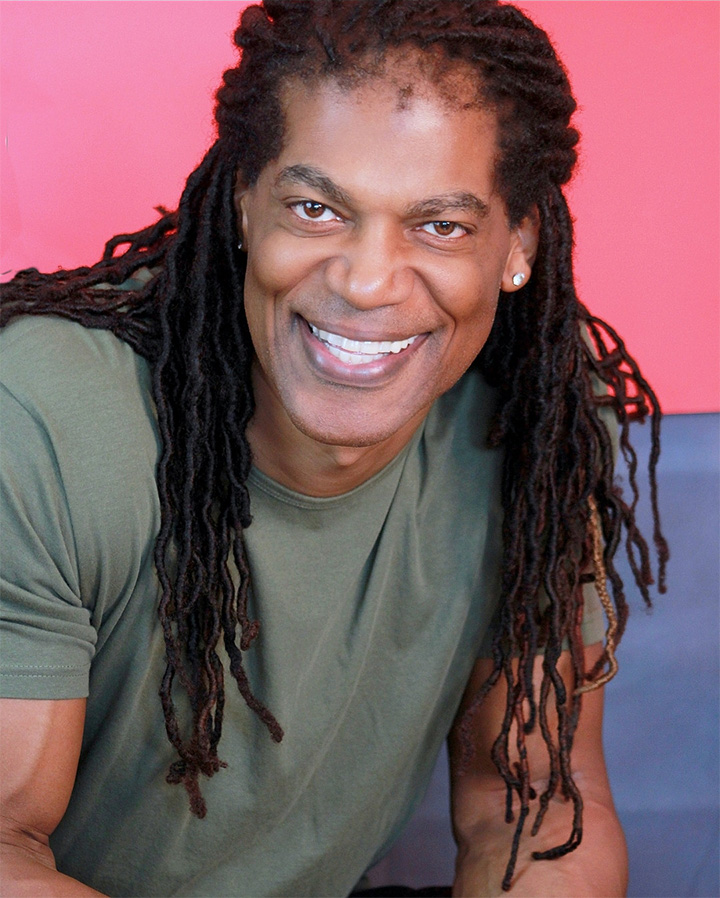 Romero grew up in Houston, Texas, where he flourished in the arts including dance, theater and martial-arts.  But Houston could not tame him and he set his sights on traveling splitting his time between Las Vegas, Australia, Bulgaria and of course Los Angeles. Hollywood seems to have embraced Romero with open arms, as he has co-starred  in numerous television series. While he is best known as “Bork” on Nickelodeon’s Henry Danger and “Mayhem” on American Gladiators most recently he became known as “Prophet” on the advertisement for the video game “Call of Duty.”