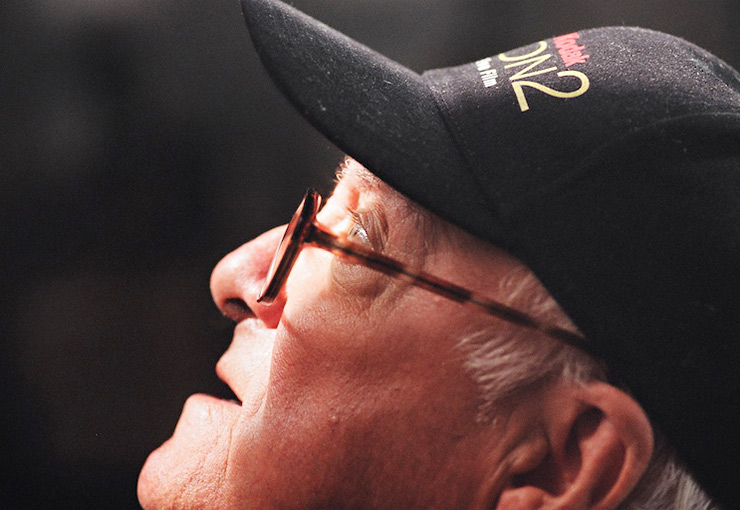 Born on October 15th, 1929 in Ozorkow, Poland. He belongs to the first generation of students from the National Film, Television and Theater School in Łódź, graduating in 1955. During his studies he was also a part of the jazz band “Melomani”, in which he played with such musicians as Krzysztof Komeda, Jerzy “Dudus” Matuszkiewicz and Andrzej Trzaskowski. In the beginning he worked as a director of lighting and as a cameraman in the Polish Television Center in Łódź, and then as a director of photography for the documentary films made by Film Producers WT “Czolowka”. His debut as a director of photography for feature films was in 1967 with the film Hands Up (Ręce do góry) directed by Jerzy Skolimowski. He worked on many international productions, with Roman Polanski, among others. Since 1980 he has been a professor at the National Film, Television and Theater School in Łódź. Besides many wonderful feature films, he also has to his credit more than 50 commercials made for the largest international advertising agencies. His great passion is sailing. The father of the late director of photography Piotr Sobocinski. In 2003 he received the International Achievement Award of the American Society of Cinematographers (ASC), and in 2007 he was given a lifetime achievement award, Eagle Award.