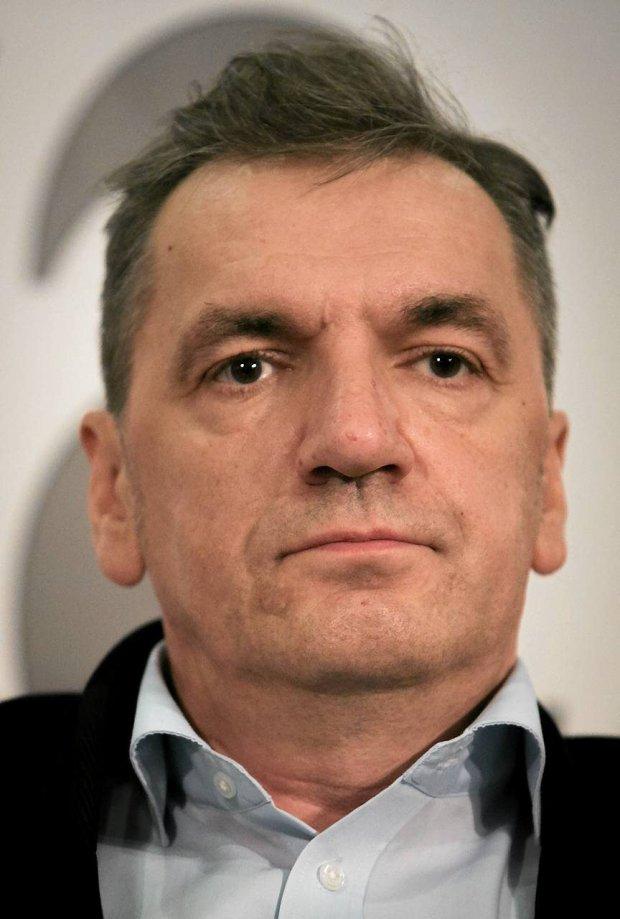 Director and screept writer. Born in 1959 in Łódź. Studied theory of culture at the Łódź University. Graduated film directing from the Film School in Łódź (1989). Director of best box office films of the ninetieth. He establish him self as a director of strong and mannish films. In 2014 reseived Best Director Award at the Gdynie Film Festival for Jack Strong.