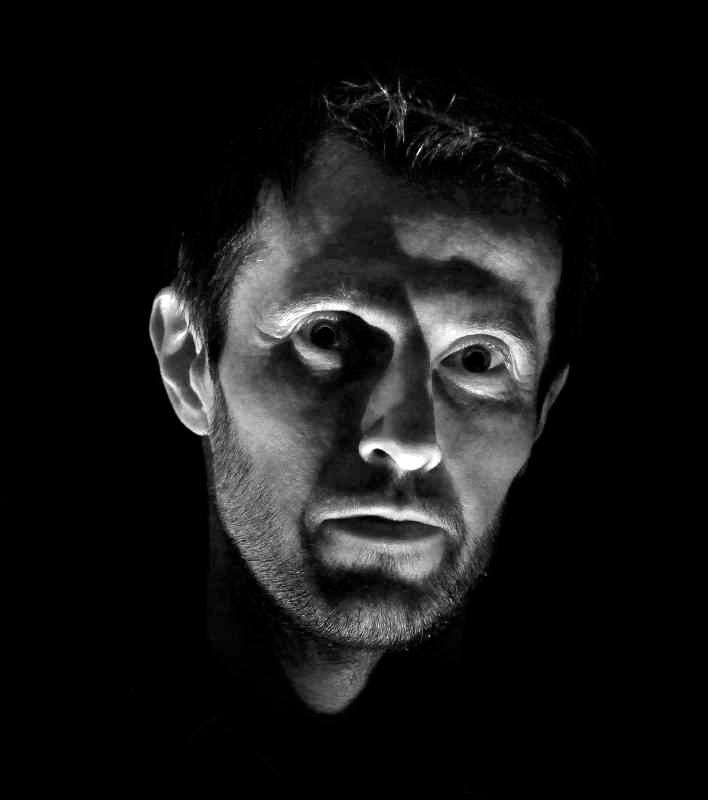 Born in the city of Poznan in West Poland in 1977. Wojciech makes music videos, experimental animated films and audiovisual concerts and is the inventor of original animation techniques. He was one half of the duo which won the Red Girl Award in the 48-H-3D-Jam Live Competition at the Stuttgart International Festival of Animated Film (2007) and he was a Real Ideas Studio grant holder at the 61st Cannes Film Festival (2008). He is the founder and director of the Contemporary Arts Centre at the Poznan Old Market Square, part of the Miniature Trail of the Piast Dynasty Park in Western Polish town of Pobiedziska…the Centre being something of an artistic jest.