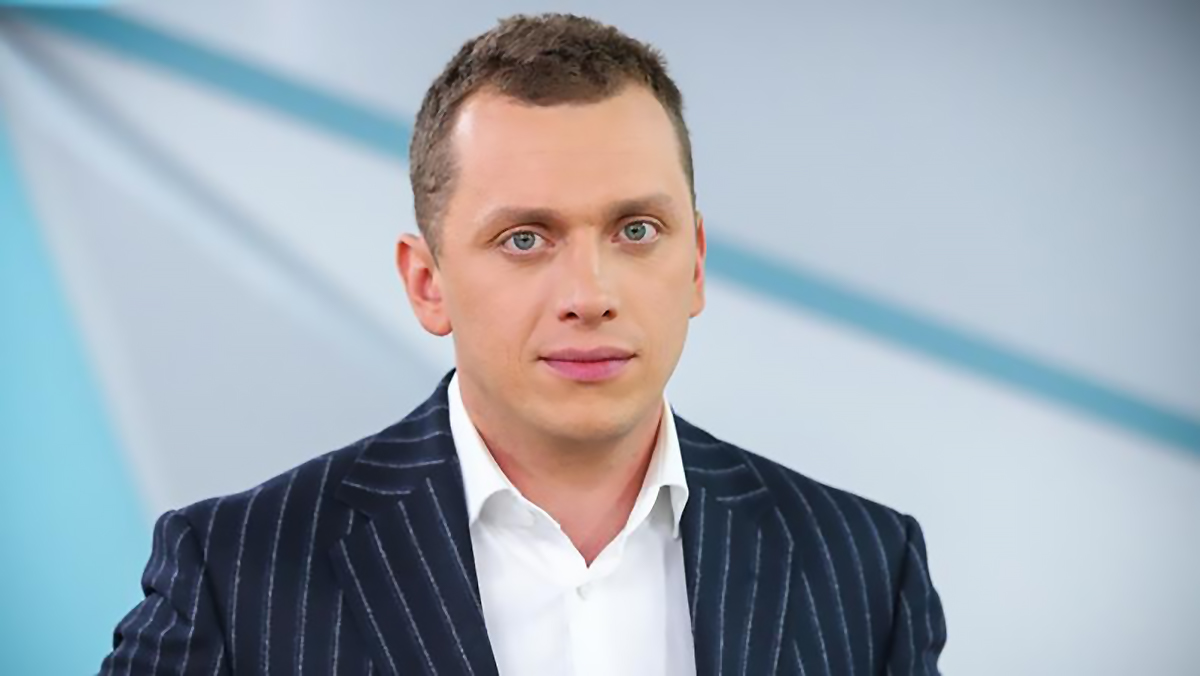 Investigative journalist, reporter and author of documentary films. Awarded many times in Poland and abroad for films devoted to the problems of migration and for a highly-publicized reportage Śmierć w komisariacie (death at a police station) which revealed the circumstances of the death of a 25-year-old man, the abuse and torture committed by police officers in a police station toilet. He reported on armed conflicts in Afghanistan and Ukraine, filmed drug sales in the favelas of Rio de Janeiro, revealed a paedophile scandal in the Polish Church.