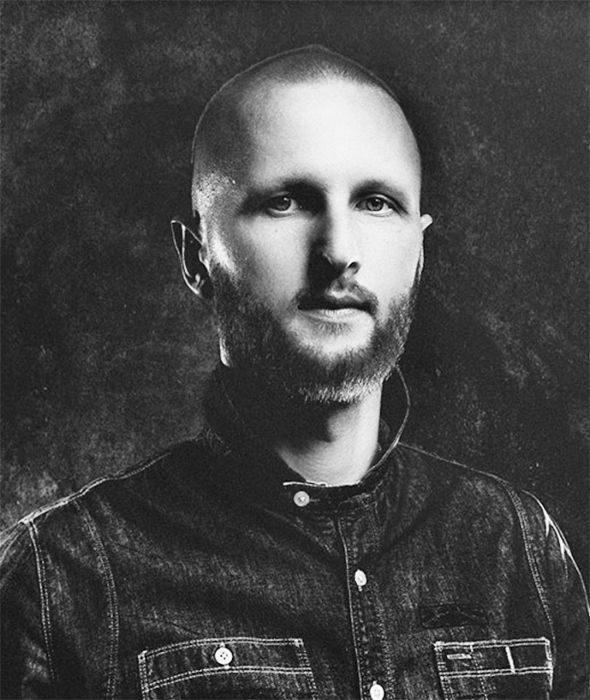 Born in 1984, in Orneta. As a teenager, he became the laureate of several nationwide poetry competitions. He studied three  directions at the same time, none of which he finally finished. by profession he is a photographer and graphic artist. For 3 years, he has been creating short film forms that often turn into music videos. He has a wife, Gabriel, with whom he collaborates on making films, and a two-year-old son, Leonardo. He lives and works in Olsztyn.