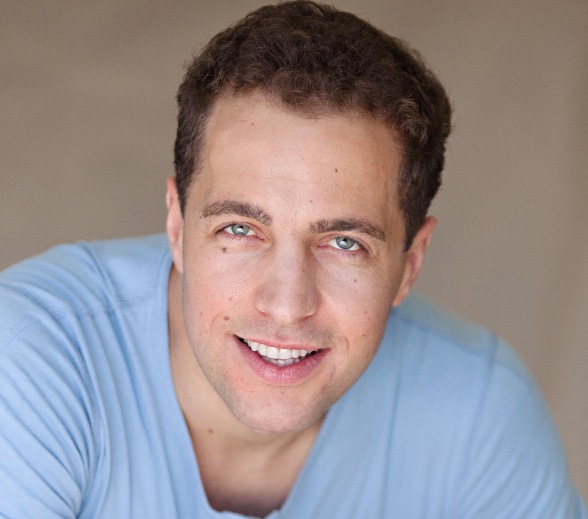 In Poland, Wojciech earned a Bachelor’s degree at Cracow Business School, and studied acting at Warsaw Machulski Drama Studio. He won the Mister Fitness Title in the Mister Poland Competition, represented Poland in The Best Model of the World in Istanbul. He also studied acting for 4 years at HB Studio in New York City with the renowned Austin Pendleton, Michael Beckett, Sam Groom and Eric Michael Gillett.

Now based in LA he studies Filmmaking at International Academy of Film and Television. It Happened Again is his debut as a Director / Producer and Editor.