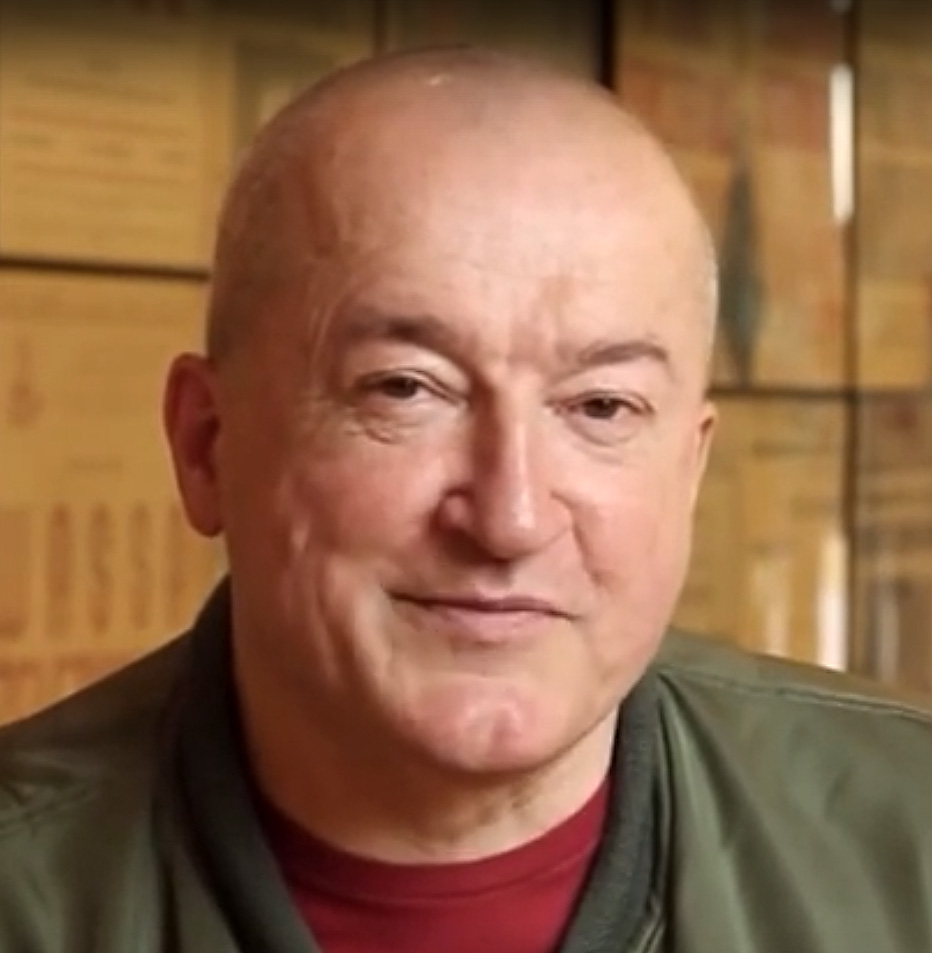 Born in Gdansk. Dancer, mime and choreographer, Graduate of Gdansk Ballet Studio and Pantomime Studio at the Henryk Tomaszewski’s Pantomime Theatre. Debut as a dancer in 1967 at the Baltic Opera and Philharmonic. 1973-74 – Wroclaw Opera. 1974-78 – Henryk Tomaszewski’s Pantomime Theatre. 1979-79 – Teatr Stary in Cracow. Participated in many ballet and theatre festivals in Denmark, France, Germany, Italy, Great Britain, Australia, Mexico, Venezuela and USA. Worked as a choreographer at the theatres in Wroclaw, Krakow, Gdansk and Warsaw (principal choreographer at the National Theatre 1979 – 1982).
In 1987 founded Expression Theatre – author of nine performances. His group performed at the international arts festivals, among others IAF in Edinburgh, Spoletto Festival in USA and IF in Stambule.

In 2000 he choreographed “Don Carlos” by Verdi and “The Music Programme” by Roxanny Panufnik (which was later presented in Covent Garden in London) at the Great Theatre-National Opera, “King Oedipus” for the Great Theatre in Łódź and in Belgrade Opera “Die Kluge” by Carol Orff. 2001-02 worked at the Silesian Theatre in Katowice.