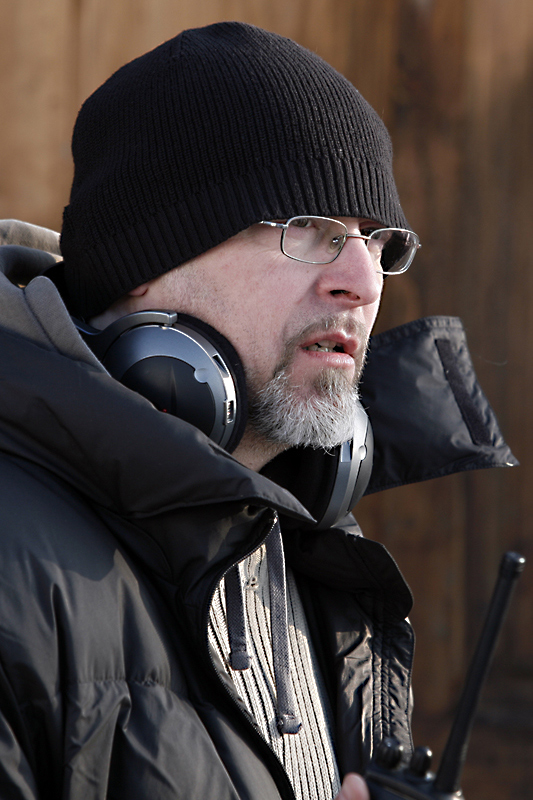 Born in 1963. He graduated from the Department of Film Studies of the Jagiellonian University in Krakow, and later, in 1990, from the Department of Cinematography at the Film School in Łódź. He began his career with directing very successful music videos. The clip This Wasn’t a Film of the Myslovitz band won him the prestigious Fryderyk Polish Music Award. His first TV feature, Malzowina (The Earlobe – 1998), brought him the Special Prize of the Young Jury at the Koszalin film festival and a prize for Art Direction at the 23rd Polish Feature Films Festival in Gdynia.

Wojciech Smarzowski continued working for television, directing TV dramas and series. In 2004 he made a spectacular entree into the world of feature film with his The Wedding (Wesele). Since than he won Polish Film Award “Orly” for Best Director for The Weding, The Dark House, Rose and Hatred.