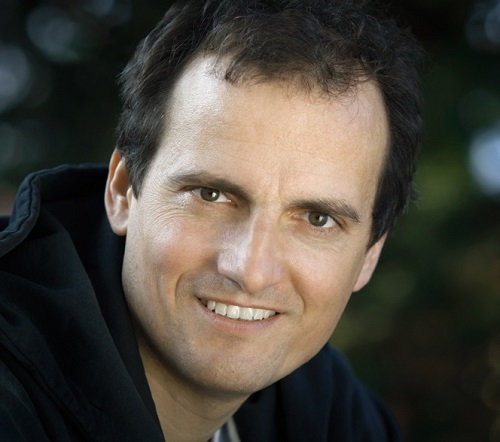 Born in 1973 in Ostrowiec Swietokrzyski. Graduate of the Cinematography Department of the Polish Film School in Łódź and of the Postgraduate Programme at the Institute of Developing Countries of Warsaw University. Cinematographer of many documentaries, feature films and TV shows. He is also professionally occupied with photography and has had a number of individual exhibitions, while his photographs have been awarded prizes in many competitions, for example the Grand Prix Europeen de la Photographie in Lille, 1991. In 2001-2003 he cooperated with the Centre National de Danse Contemporaine in Angers, where he worked on multimedia projections accompanying shows directed by Régis Obadia.