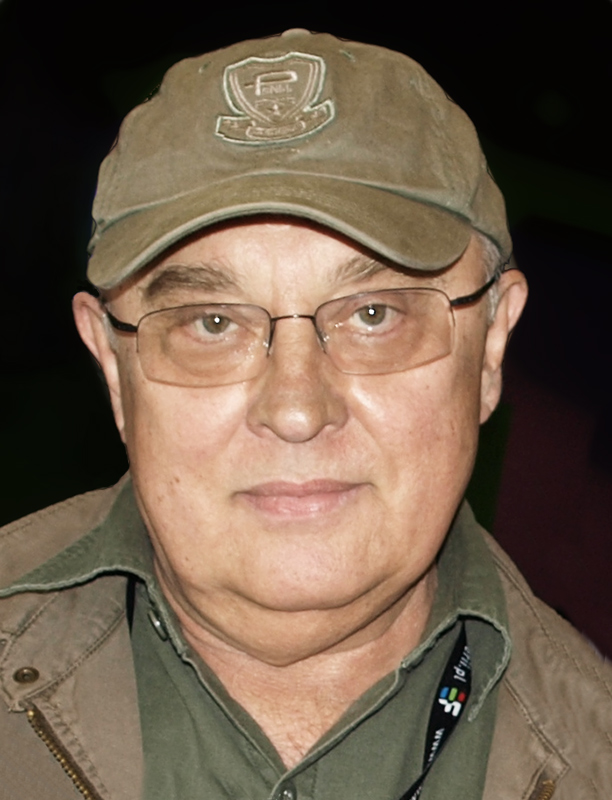 Born in 1943 in Warsaw. Film and TV director and screenwriter. A graduate of the Film School in Łódź (1967, Film Directing). In 1967 he won the cintest for the best drama debut for his play I’m Stying (Ja zostaje), organised by the Ateneum Theatre. Received many awards for his scripts for animated films in the Animated Film Studio in Bielsko-Bilala. He has worked as an assistant to Jerzy Kawalerowicz, Kazimierz Kutz, Edward Zebrowski, Stanislaw Rozewicz, Jan Rybkowski, Jan Lomnicki and Jerzy Hoffman.

Awarded the Hollywood Eagle Award for Back and Forthh at the Polish Film Festival Los Angeles 2003.