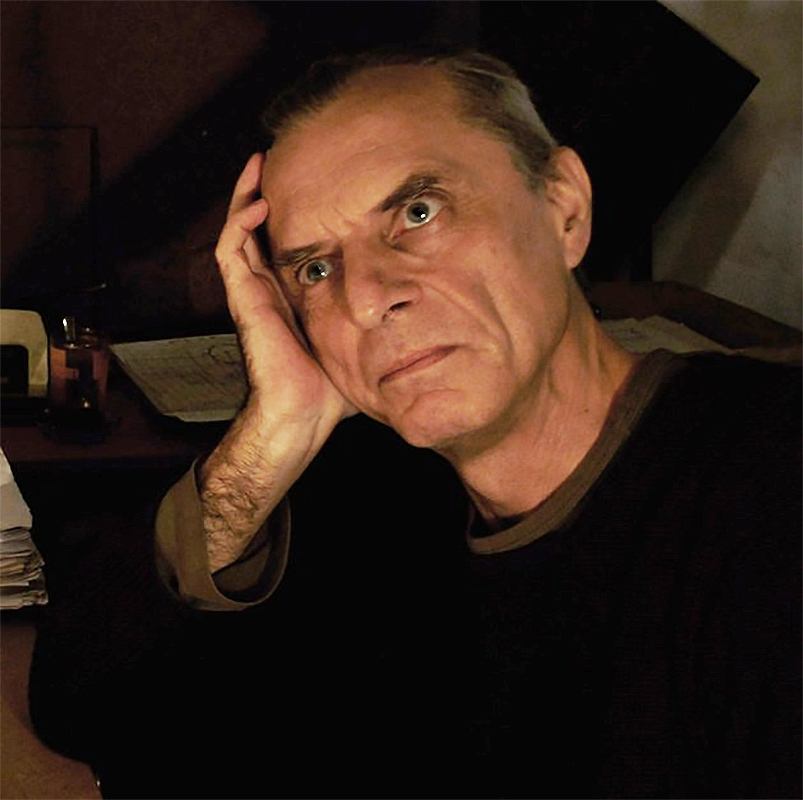 Born in 1956. In 1976, he graduated from the School of Visual Arts in Warsaw. Since 1982, he has been involved in the production of cartoons, as an animator, director, production designer, scriptwriter, as well as layout and storyboard designer. He has co-created numerous films, title sequences and TV commercials. He is also an editorial cartoonistry.