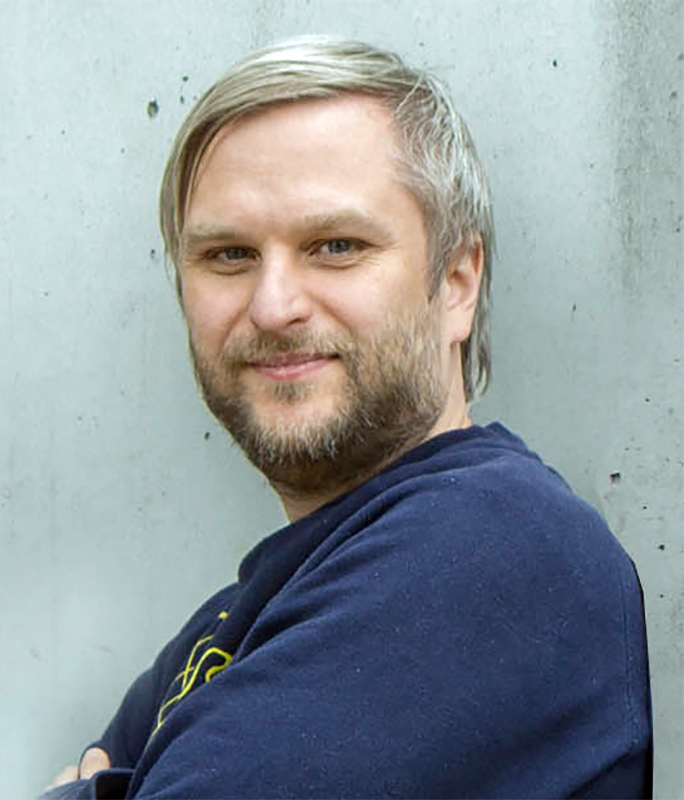 Director, screenwriter. Graduate of the Łódź Film School and the German Filmakademie Baden-Württemberg. Since his first short films have called attention and won awards around the world, Wojtek has gained experience in the animation industry for more than a decade. Working as an animator for the Disney productions I, Robot and Aeon Flux, he has developed a profound understanding for animation as a commercial product, and has been merging this approach with his artistic vision ever since. He works as a director, animator, writer, cartoonist, teacher and music composer. Since 2011, he is one of the creative directors of the Human Ark studio.