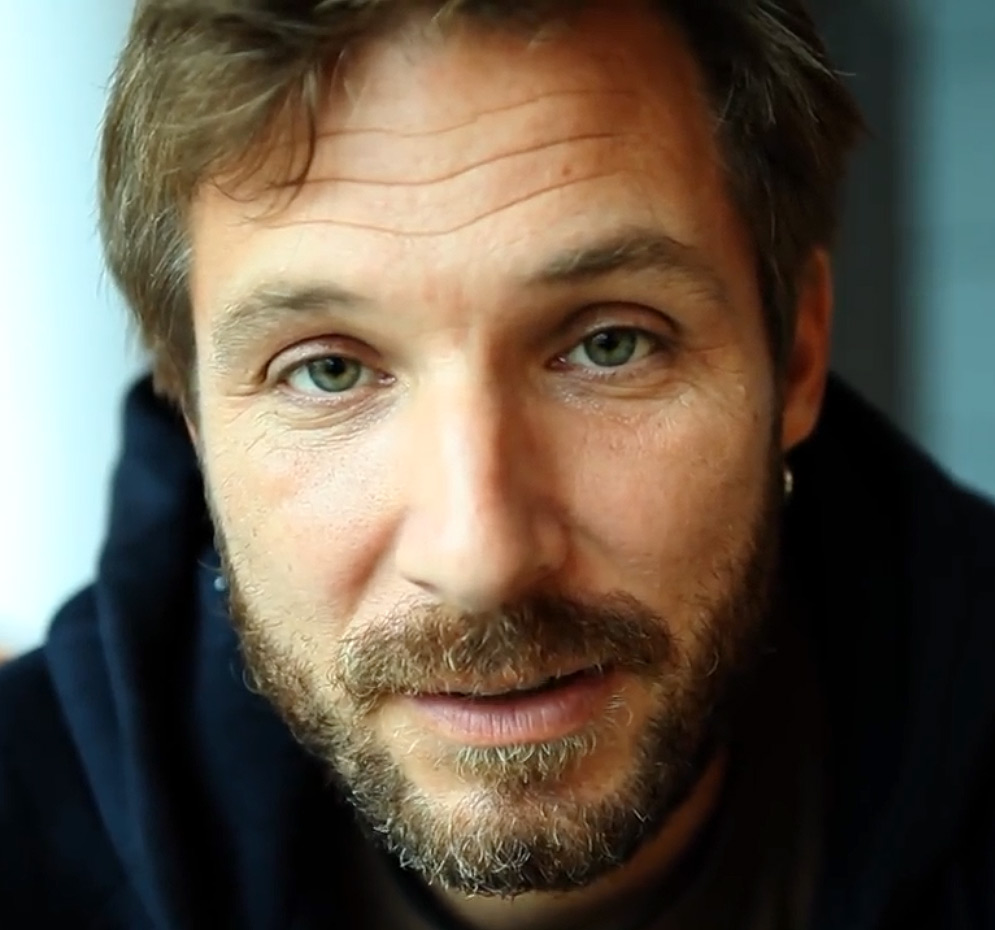 Established himself within the Polish film industry as a very promising and talented director and screenwriter. Graduate of the Łódź Film School. Son of the internationally renowned director Andrzej Żuławski, debuted in 2006 with the feature film Chaos. The feature received great reviews and Xawery was named the Best Debut Director at the Polish Film Festival in Gdynia. He also received the main prize at the debut film festival “The Young and the Film” in Koszalin as well as being invited for screening in Cannes (out of competition).