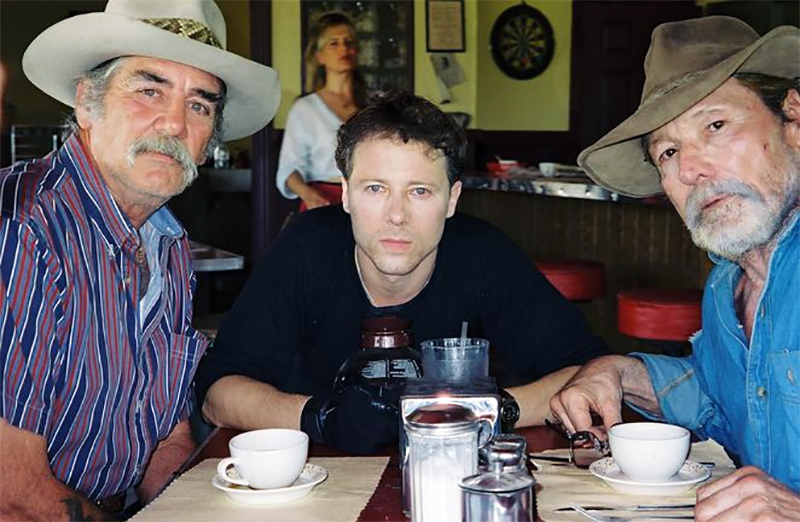 Los Angeles. A joy ride in a stolen vehicle that has gone way out of control. As three teens, Digger (Owen Williams), Noisy (Cy Carter), and DVD (Andrew Mariano Jr.) each sworn to a suicide pact they think will make them legendary, venture out on the last night of their lives. They are the 18 year-old students of Roman Romanski (Marek Probosz) whose gorgeous wife has been raped and murdered before him, and the suspects are as elusive as the destinies of these young men.

Romanski’s quest to understand the reason behind so much joy gone awry, self-loathing and disarray, his search for redemption in his students, and in himself, leads to a wounded angel, Nevermore (Mageina Tovah), a young woman whose heart remains pure. Between the nihilism of Albert Camus, and the mysterious reveries of Edgar Allen Poe, Romanski’s final poetic trajectory catapults him into a vivid dawn.